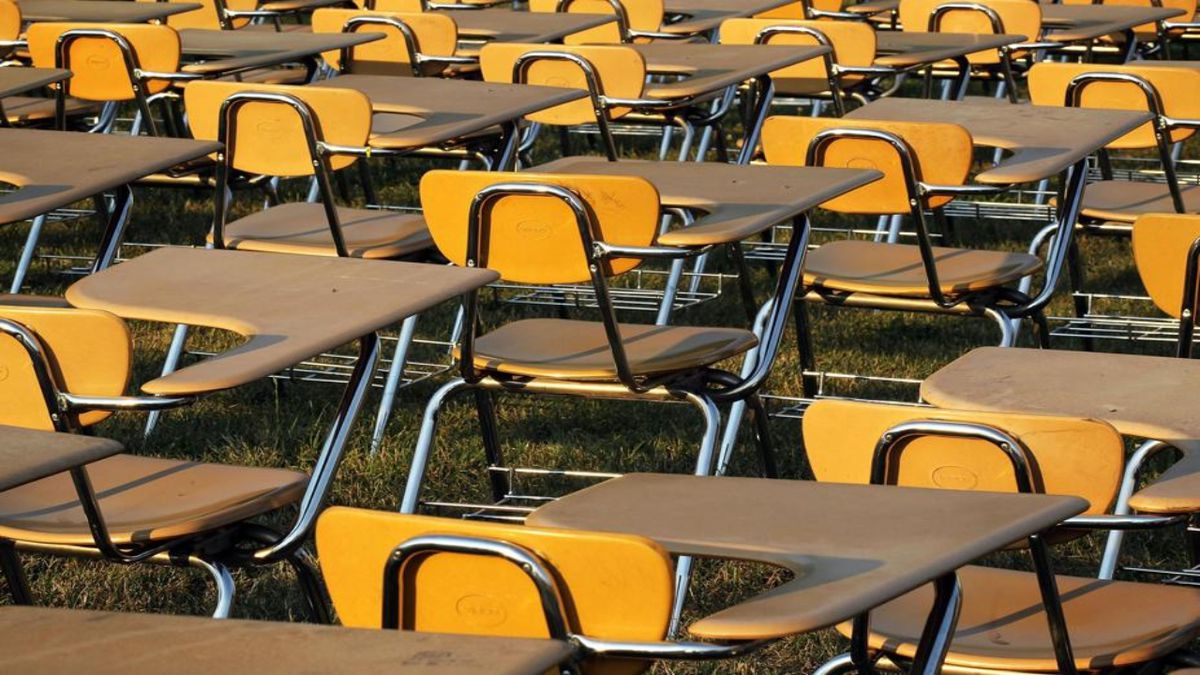 The superintendent of an Indiana high school issued a video apology this week after a photo caption in the school’s 2020 yearbook listed an African American student on the boys’ basketball team as “BLACK GUY” instead of by his name.

“It has been brought to our attention that that yearbook has a truly incomprehensible statement included in it,” she said. “We are currently trying to better understand what that situation is all about.”

Officials launched an investigation after being made aware of the situation, and Hammack said the school district has promised the student and his family that “this awful situation” will be addressed.

“This is a clear violation of our nondiscrimination policy,” she said.

Hammack said it was unclear exactly how the caption made it through a series of revisions with the yearbook. In a joint statement released earlier Monday with high school Principal Matthew Stark, administrators acknowledged that the yearbook is put together by a group of students in the “only class at this school where all assignments and homework are published for all to see.”

It is not strange that the topic of racism is the most relevant now. I want to share my observations related to the topic. I believe the level of education and race are closely related to each other. We can take into account the fact that African Americans have only recently become eligible for studying in schools and institutes. I want to share with you a fascinating point, I studied in a mixed class, and black students most often received a lower score for their essays than white students. No, it's not about racial discrimination. The fact is that they were much less versed in grammar and spelling. Although, it may also have been because one white guy found paraphrasing service website and shared it with his white classmates. I don't know if this is another story of cheating or confirmation of the fact that black guys still have educational gaps?

Berric Fin is a spammer using this topic to hit their page. Go away nasty little bugs.

Comment by vaughn mitchell on October 23, 2020 at 10:19pm
@Berric, that's because the school you went to was predominantly white. My godson, who is Puerto Rican, and Dominican, went to a mostly all white college upstate new York, near Buffalo, he receive scholarships, from the brochure I knew his ass was in trouble, he is from the Bronx, he never felt racism until he went their. He had a 4.0 is first and second semester , they could not believe he was that smart, he transfered because of the racism he was getting. All of his roomates, who were black or mixed transfered and their grades got better. They wrote him up for taking his food from the cafeteria, because at night he got hungry. I gave them hell, they backed off. So that bullshit your talking about grammar, could be racism, let's put your all white ass in a class with black and minority students, including hispanics, and the teacher is black, and see how you feel.