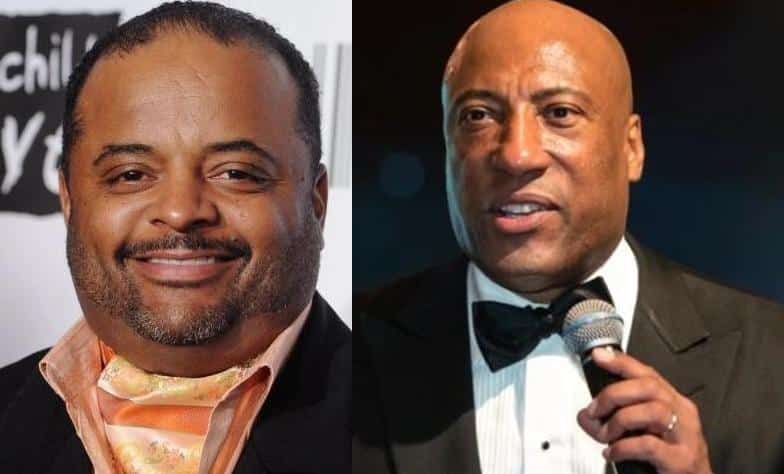 Initially, media observers of African descent celebrated the purchase as signifying an increase in major black-owned media outlets. Which is a good thing, right?

Well, it depends on how you look at it.

In the midst of a dialectic that often finds black voices speaking out about matters of information and education juxtaposed against the lack of diverse media content in America, veteran journalist Roland Martin had a thing or two to say regarding Black News Channel being changed to TheGrioTV and how harmful it is that there are no 24-hour news networks catering toward the Black audience

As an individual who has worked in media for nearly 30 years, I can attest to the ebb and flow of content geared toward Black people in America. For every intelligent show that accentuates and celebrates the myriad ways that Black folk survive and thrive in America, there are dozens of shows that paint Black folk in a less than favorable light

From reality TV shows featuring once famous burnouts rippin’ and runnin’, fightin’ and cussin’ amid a dearth of content that is Black affirming and intelligent. Indeed, if you listen to certain pundits, viewpoints that are deemed legitimate and acceptable windows on negritude can flourish in the media. But, as it stands content that uplifts, educates, and/or informs is very hard to come by.

Why? Well, because it’s just not profitable.

Recently, veteran journalist Roland Martin, an outspoken critic of media as it pertains to Black people, gave us all a big “I told ya so!” regarding the purchase of the BNC by the Allen Media Group, and the subsequent converting of BNC to TheGrioTV. Watch the above video to see for yourself.

In creating another Black media outlet that is largely entertainment-based on the corpse of a black media outlet that was designed to educate and inform, Martin believes Allen Media Group is doing a major disservice to the ongoing struggle for Black-owned media that truly serves Black interests rather than providing an opiate in the form of reality TV shows and the like.

Great job Byron keep it up.

Comment by vaughn mitchell on August 14, 2022 at 1:14am
So, Byron Allen, finally got what he wanted, his own network then change the name to the Griotv, wtf is Griotv?