According to her, the man has been hiding his marriage from her for seven years.

She further revealed that they both have a child together and even managed a business together as well.

Here are pics of their beautiful daughter 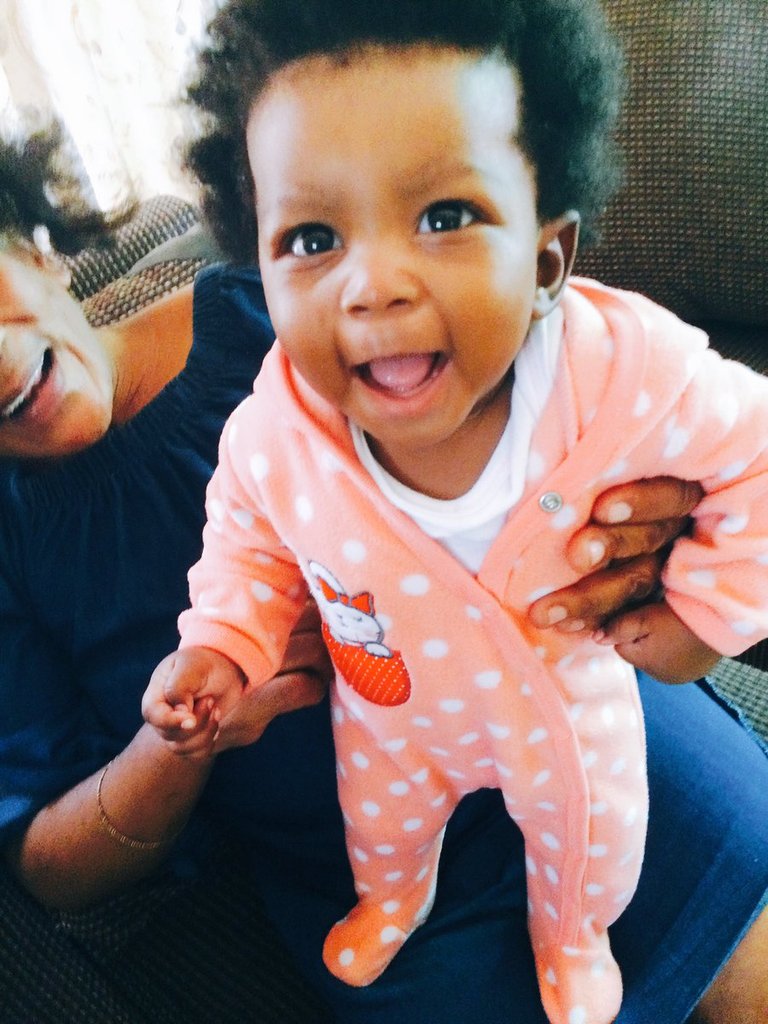 Here are more pics of the lady:

BELIEVE ME SHE'S NOT THE 1ST ONE TO BE WITH A MARRIED MAN AND DIDN'T KNOW IT AND SHE WON'T BE THE LAST THIS IS HOW LIFE IS AND THE PEOPLE IN IT.. CHANGE WHAT YOU CAN AND WHAT YOU CAN'T CHANGE LET IT GO.

They have a business together so she can't really leave.  They are making money and babies together. She isn't hurting any.

She lying, cant be no way this can be true, how the hell she didn't meet nobody in dudes fam. Bull !!!! She knew.

Comment by GospelPan on March 28, 2018 at 7:37pm
This is hard to swallow I’m sorry...she’s obviously never met the man’s family in seven years...maybe she’s a side chick who’s tired of being number two?

I mean.. i’okno what to say about this silly girl. Because nothing and I mean absolutely nothing can get pass me for long with my man. & I don’t need to investigate the Spirit of God in me will alert me. I don’t want to call her a fool but I’ll say she haven’t been paying attention. Clearly! A whole damn wife, girl? Com’on now.