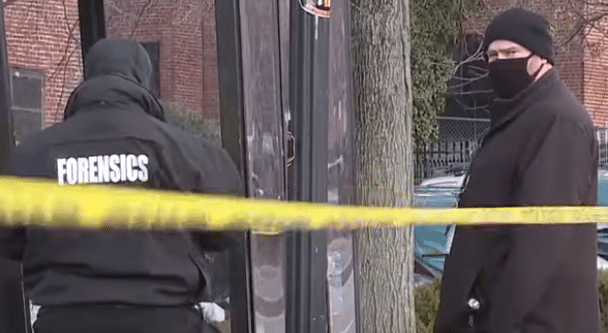 As reported by Black Enterprise, the Maryland Office of the Chief Medical Examiner has turned a parking garage into a makeshift morgue where hundreds of bodies are being stored and awaiting autopsy. “The backlog is holding up funeral services, criminal investigations, and prosecutions,” per the outlet. The state’s backlog is expected to hit 300 by the end of the month, Washington Post reports.

“The bodies are piling up and decaying right in front of everyone’s eyes,” Patrick Moran, president of AFSCME Council 3, which members include autopsy assistants and forensic investigators, per the report. “Bodies are decomposing, and that’s not the way to treat those that have lost their lives and families who are looking for closure.”

The Maryland Department of Health says the increased deaths are due to the COVID-19 pandemic, violence, and drugs.

“Moran said in a press conference that three positions have been open for more than a year, five medical examiners have retired or resigned over the last two years, and three more are expected to retire soon,” per Black Enterprise.

Maryland Chief Medical Examiner Victor Weedn has called on “the federal government to deploy its disaster mortuary response team to the state,” per Black Enterprise.

The Department of Health and Human Services is expected to send fatality management experts to support the Maryland Office of the Chief Medical Examiner, according to the report.

OMG  WHY IN THIS WORLD THESE THINGS HAPPEN..

This is AmeriKKKa, home of the insane, a true insane horror show run by white males.