High school science teacher, 50, accused of abusing 19 victims pleads guilty to child sex charges as it's revealed he posted video of himself performing sex on a minor online for $50 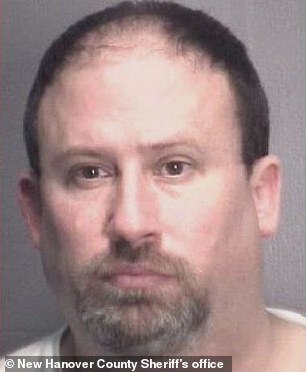 A North Carolina high school science teacher has been sentenced to up to 31 years in prison after he pleaded guilty to a staggering number of child sex charges on Tuesday.

Michael Earl Kelly, 50, was arrested in February 2018 and was charged with 59 sex-related crimes against children for a string of inappropriate behavior such as having a private explicit Snapchat group with students, exposing his penis, and sending explicit videos of students to victims.

His most serious charge was having sex with a child under the age of 16.

Alarm was first raised about Kelly, a teacher at Isaac Bear Early College High School in Wilmington, when a concerned parent found inappropriate messages between Kelly and their child.

Investigators found Kelly had 19 victims – some as young as 14-years-old and the abuse dated back to 2003 when he was a teacher at Laney High School, according to WECT. 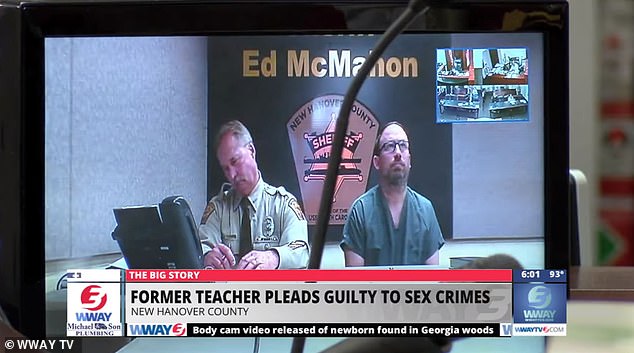 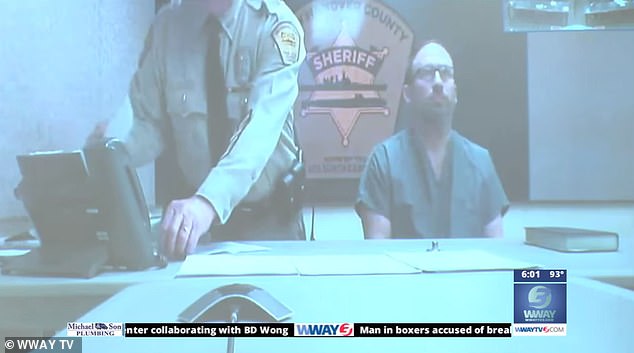 On Tuesday New Hanover County Assistant District Attorney Connie Jordan revealed to jurors the extent of Kelly's misconduct that would have been revealed if his case went to trial.

Kelly's most serious felony charge was engaging in a sexual act with a child under the age of 16.

Kelly arranged sexual acts with a student in the Watson College of Education on the UNCW Campus. He had a student record him performing sex on the minor in a bathroom. In the video he made sure to conceal his identity wearing a hat and ensured the minor was visible in the clip.

He then posted that video onto an explicit website and Kelly and the victim received $50 for the clip.

Kelly had a private Snapchat group with his students at Isaac Bear Early College High School where the students shared pictures of their private parts. Kelly also sent snaps in that group. 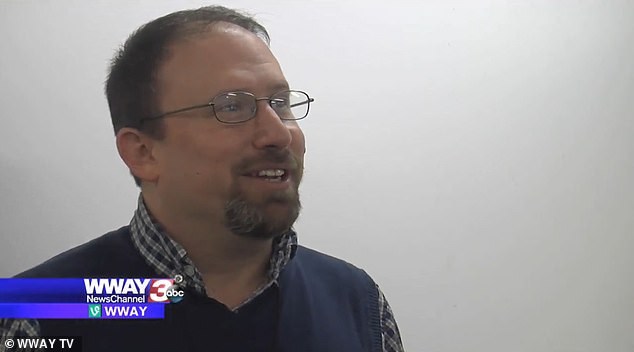 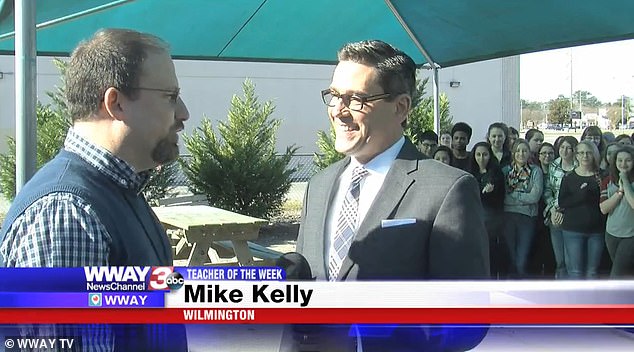 Another victim said that Kelly normalized talk about sex in his class. That victim said Kelly sent them a pornographic video of another student and exposed his penis to them.

It is against school policy for teachers to communicate with students on social media or via text messages - which Kelly admitted to knowing when he was questioned by investigators.

Kelly went so far as to invent games with his students. One was called 'the waiting game' where students would receive points for exposing their private parts to one another. They would receive one, two, or three points based on 'creativity.'

Jordan said that by the end of a fall semester, Kelly had received 70 points.

The misconduct went beyond messages, according to prosecutors, as Kelly tried to set up meetings with students outside of school.

On Tuesday two victim families were in court. One victim, who is now an adult, was also in the court room and shared an emotional statement.

'I can talk for hours about the effect Mr. Kelly had on my education but the one thing I want to make sure the court is abundantly aware of, this pedestal his character is placed on, is a major reason in this being kept silent,' the victim said. 'This has protected him countless times and I think it should not anymore. It affected me for many years. With the support of my wife I was able to decide, yes, I wanted to get involved. Early on it drew anxiety attacks, even issues of self harm.'

Kelly shamefully looked down as his former student took the stand. 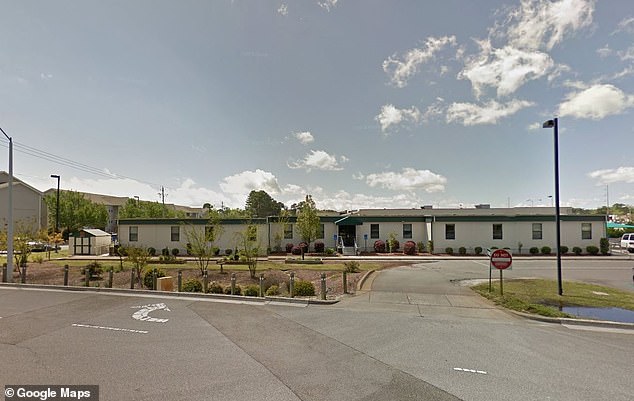 He talked about sex in class at Isaac Bear Early College High School in Wilmington (above), had games where students won points for exposing themselves to other students, and had an explicit Snapchat group with students

The investigation found that his sexual misconduct went beyond students.

He used various email addresses to solicit sex on Craigslist and used his home, multiple hotels and Isaac Bear High School as places to meet up.

One email contained 700 emails - most involving attempts to meet with other males on Craigslist for sex.  A second email address which dates back to 2007 had 18,000 emails, which mostly consisted of Craigslist ads for sexual encounters with other males.

His defense attorney Miriam Thompson called Kelly charges ‘one of the toughest cases that has come across my desk.

She claimed that he was a victim of sexual abuse when he was seven years old.

Kelly was fired from Isaac Bear a month after his February 2018 arrest.

'New Hanover County Schools condemns the actions of Mike Kelly and remains committed to the safety of all students. Once district personnel knew of the allegations, we took immediate action to move for his dismissal,' the school district said in a statement.

Comment by mr1stroke on June 26, 2019 at 3:18pm
They are not men stop calling them men, those males with problem, or work of the devil

Comment by T-mara on June 26, 2019 at 2:47pm
A child is always vulnerable and these monsters always take advantage how can a grown ass man have sexual feelings towards a child.

Comment by mr1stroke on June 26, 2019 at 11:24am
If they accepted the money they somewhat had an idea what they were doing, you might to blame the predator, lesson learn teach your kids responsobility, teach that how to be satisfy without having, teach them self esteem, dont just give them money or what ever they ask teach them how to work for it, let them know nothing comes easy and nothing is free, these days there girls as young as 14 and 15 online selling ass, they call it looking for sugar daddy, do you know what your kids are doing online?