Hilarious: Rihanna Wakes Jimmy Kimmel Up In The Middle Of The Night With 'B*tch Better Have My Money' (Video)

Chris Brown & Rihanna put together a hot new single entitled “Put It Up.” Also there are some unreleased material which is schedule sometime soon so fans can keep up to date on here. 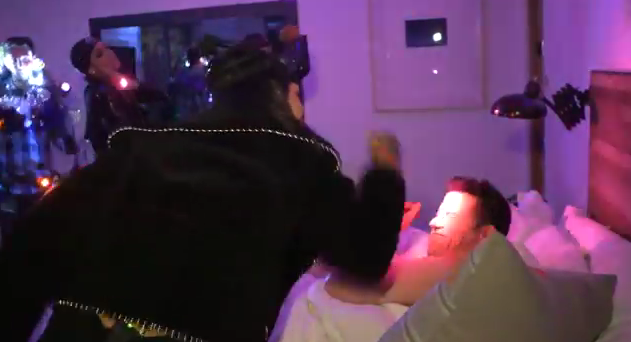 Jimmy Kimmel got the tables turned on him by Rihanna on Wednesday, April 1, when the singer showed up in the middle of the night with her crew, bright lights and shenanigans while she sang her new hit song, "B*tch Better Have My Money."

Kanye West Beefs With Jimmy Kimmel On Twitter Over BBC Interview Spoof. Calls Jimmy & Tells Him "I Am Pac. I Am The Most Powerful Voice In Media" [Video/Pics] 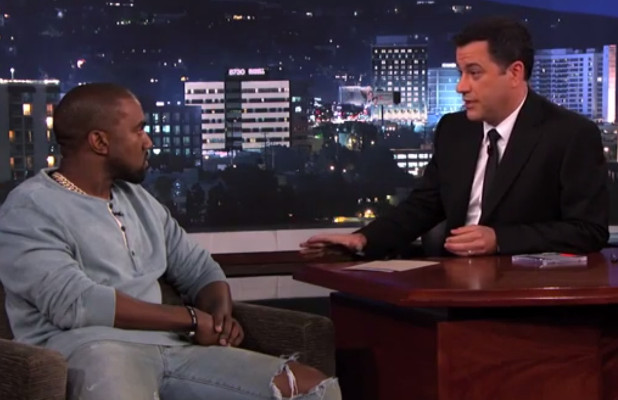 After their public Twitter feud, Kanye accepted to stop by Jimmy Kimmel's show last night to clear things up during this exclusive interview.

Don't miss out. Watch the video below. 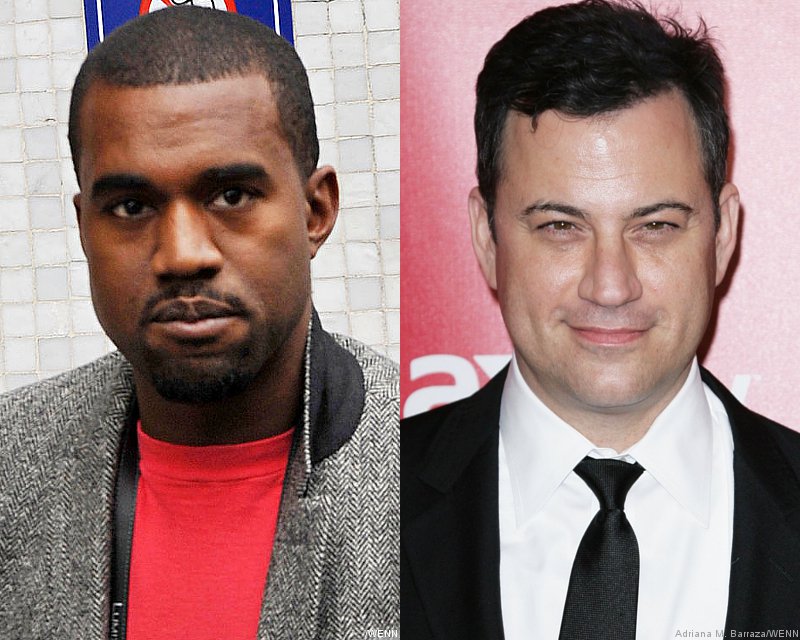 Kanye West doesn't like to be the butt of anyone's jokes. The rapper went on a Twitter tirade aimed at comedian/talk show host Jimmy Kimmel over a video Kimmel aired spoofing West's four-part interview with Zane Lowe of BBC Radio 1.

In the spoof, Kimmel had two children eating ice cream floats portray West and Lowe. That set Yeezy off. He ranted on Twitter, and at one point called Jimmy on the phone. "He called me. He told me I had 2 choices. Number 1, apologize publicly. And that was really the only choice," Jimmy told the audience on his show Thursday, September 26."The other choice he gave is 'your life he is going to be much better if you apologize,' He said 'I am the most powerful voice in media. I am 'Pac.' He said 'you'll never be able to show your face at a 14 year old's football game and be cool again.' He really is 'Pac. That is right out of the Tupac playboook isn't it?" Kimmel joked. "I don't understand it. I don't know why he's angry. The bit was pretty innocuous. Finally I'm in a rap feud."

West sent out a series of tweets aimed at Kimmel, including a couple of photos with captions. The Hollywood Reporter captured the social media exchange between the two. Kanye, will never be pac, don't even mention his name to yours, damn idiot.

NEVER will be PAC lol

Comment by E Peters on April 9, 2015 at 7:42am
Now that was funny and very cool of mrs Kimmel to open up their home for the audience and fans to see.

This guy lost his fkng mind when his mother died.  He's just more of a dick now!!

Ah yeah...more distraction for the mass!

Comment by Fedora McClaren on September 27, 2013 at 11:00pm
I am confused. He was not upset when Matt Stone and Trey Parker did a satire on him... Oh well, next chapter...