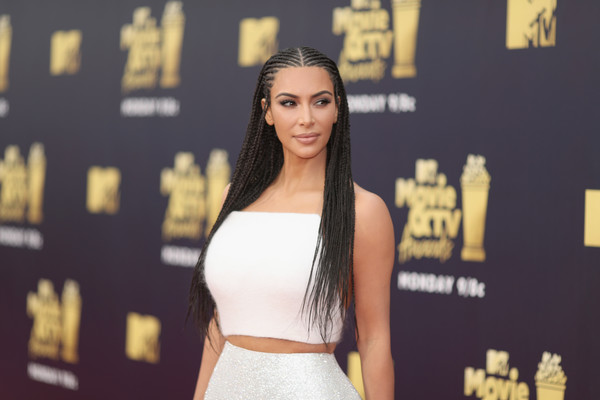 *Kim Kardashian made her hosting debut on “Saturday Night Live” this weekend, and in case you missed it, watch all of her sketches below.

“I know. I’m surprised to see me here, too,” Kardashian began her opening monologue. “When they asked, I was like, ‘You want me to host? Why? I haven’t had a movie premiere in a really long time.’ Actually, I only had that one movie come out, and no one even told me it was even premiering. It must have slipped my mom’s mind.”

During her opening monologue, Kim also referenced her infamous sex tape, her late father Robert Kardashian and his relationship with O.J. Simpson as well as her divorce from Kanye West.

“I married the best rapper of all time,” she said. “Not only that, he’s the richest Black man in America. A talented legit genius who gave me four incredible kids. So, when I divorced him, you have to know it just came down to one thing: his personality.”

Getting a wrist tattoos is no more dangerous than any other placement on your body.