Here’s a shooting you didn’t hear about 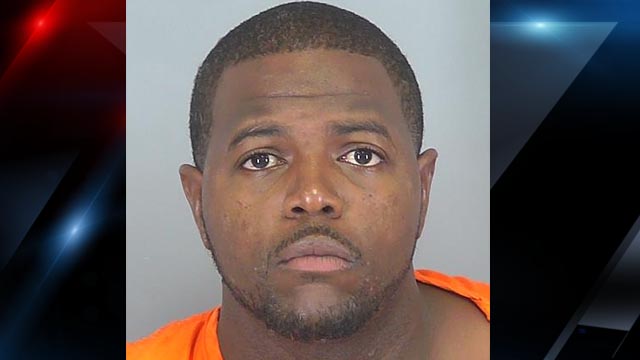 If not for the actions of an armed bystander, things could have ended far more tragically when a South Carolina man opened fire on a crowd outside a busy nightclub Sunday.

Via a report from the WISTV in Lyman, S.C.:

The shooting happened around 3:30 a.m. at Playoffz nightclub on Inman Road in Lyman.

Deputies said 32-year-old Jody Ray Thompson pulled out a gun after getting into an argument with another man and fired several rounds toward a crowd that had gathered out in front of the club.

“His rounds struck 3 victims, and almost struck a fourth victim, who in self-defense, pulled his own weapon and fired, striking Thompson in the leg,” Lt. Kevin Bobo said.

Bobo said the man who shot Thompson has a valid concealed weapons permit, cooperated with investigators, and won’t be facing any charges.

“Thompson was still on the scene when deputies arrived, but the initial scene was chaotic,” Bobo said. “It wasn’t until victims and witnesses were interviewed, and video from the scene was reviewed that Thompson was identified as the suspect.”

Thompson was charged four counts of attempted murder, possession of a weapon during the commission of a violent crime, and unlawful carrying of a weapon.

Because Thompson’s attack ended before he had the opportunity to take lives, his crime won’t go down as a mass shooting statistic. The FBI defines a mass shooting as any event where a gunman takes the lives of for or more people using a firearm.

Following the tragic shooting in Orlando earlier this month, the South Carolina incident provides a prime example of how future mass shooting incidents could be stopped by putting an end to gun free zones.