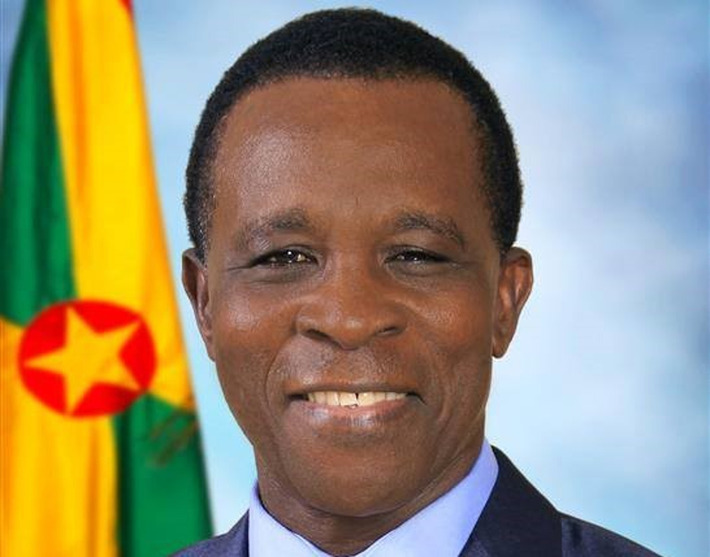 Nomination Day will be June 1.

Mitchell, 75, one of the longest-serving heads of government in CARICOM, has already signaled that this election would be his last as leader of the party.

The NNP will face a challenge from the main opposition National Democratic Congress (NDC), which is contesting the elections with the young attorney, Dickon Mitchell, at the helm.

“I have also asked the Governor-General to issue the writ for the election on Tuesday, May 17, in other words, only one day you have to try to register if you ain’t register yet. I warned you already, I warned you, I warned you,” he said.

He said the publication of the writs would be made on Wednesday, May 18. (CMC)