Knowing you're being watched online can have a 'chilling effect on democratic discourse', the study said 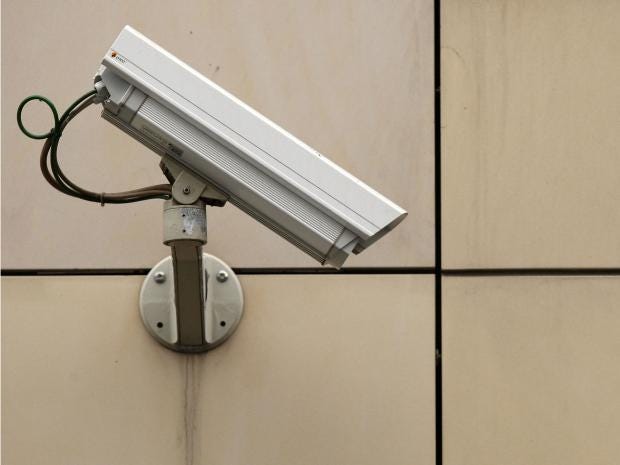 A security camera in the street in Berlin, Germany


Government surveillance of the internet may cause people to self-censor and avoid voicing controversial opinions, a new study has suggested.

The study looks at how knowledge of surveillance can cause a "chilling effect on democratic discourse" online, and paints a worrying picture of the future of free speech on the internet.

For her research, Wayne State University's Elizabeth Stoycheff looked through the lens of the 'Spiral of Silence' theory, which describes the tendency of people to keep quiet when they think their views go against those of the majority. 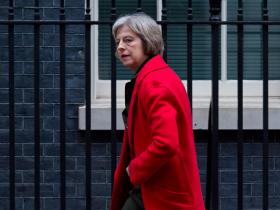 Spying on ourselves is not very British

The findings were based on online surveys conducted by a group of participants, which built up a profile of each by asking them questions about their media consumption,political views and personality traits.

During the survey, a random group of participants were selected to be given a message which "primed" them to perceive their online activity was being monitored by the US government.

After that, all participants were presented with a fictional Facebook post of a neutral news story about US airstrikes against Isis in Iraq. They were then asked about their willingness to express their opinions on the story, how they thought other Americans felt about it, and whether they thought governmentsurveillance of the internet was justified.

The results took in a variety of different factors relating to personality traits and different environments, but for the majority of participants, being primed with the surveillance reminder "significantly reduced the likelihood of speaking out in hostile opinion climates."

The paper, published in Journalism and Mass Communication Quarterly, also noted that participants who were the most susceptible to conformist behaviour were among the most ardent supporters of government surveillance policies.

Believing themselves to have nothing to hide, they were found to be likely to express their opinions when they were in the majority, and to keep quiet when they weren't.

The publication of the paper comes at a time of discussion over the government'sInvestigatory Powers bill (or 'Snooper's Charter'), which would give the authorities new powers to look at internet users' records and demand tech companies remove encryption from their services.

Concluding the study, Stoycheff writes: "This study shows [surveillance] can contribute to the silencing of minority views that provide the bedrock of democratic discourse."

In her view, communications scholars and policymakers need to think more closely about how certain national security precautions could be affecting how citizens speak, interact and look for new information.

By the way,where is Tall Island Girl?????I notice her comments and page disappear into thin air!