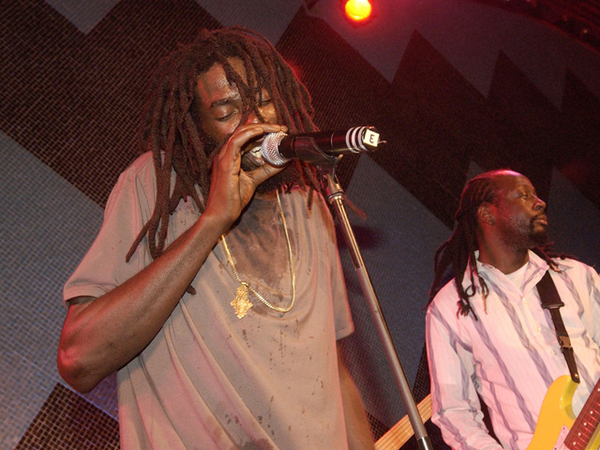 A promoter for a Jamaican reggae star who sings about shooting gays in the head and setting them on fire finds it hard to understand why some gay groups are protesting the singer’s upcoming Miami concert.
Andrew Minott of Global Vybz Entertainment says that Buju Banton hasn’t even sung the song Boom Bye Bye in years, so homosexuals should not be complaining, according to The Miami Herald.

However, a Youtube video reveals that Buju Banton sang it during a Miami concert in 2006.

Still, Minott claims that these lyrics are just part of dance hall culture and are not meant to be taken literally.

However, in 2004, Buju Banton was charged with allegedly beating six men believed to be gay after forcing entry into a house in Kingston. One of the victims lost an eye in the attack.

Charges were dropped against Buju Banton in 2006 for lack of evidence.

Then in 2007, it was believed that he signed the Reggae Compassionate Act, in which he pledged to stop singing hate songs against gays.

But then he later denied signing the statement, even though it was signed by a Mark Myrie, which is his legal name.

So now several gay groups are protesting his scheduled Halloween concert at the James L. Knight Center, which is owned by the City of Miami.