Fugees To Reunite For ‘The Score’ 25th Anniversary Tour This Fall 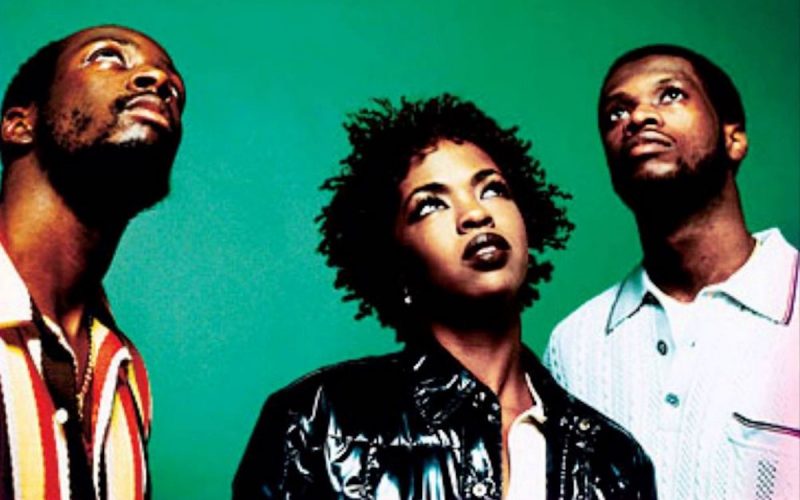 The Fugees fans are in for a sweet treat as the group comprises Lauryn Hill, Wyclef Jean, and Pras will reunite for the 25th anniversary of their classic 1996 album, The Score.

To celebrate the reunion, the group will be undertaking a 12-city international tour starting on September 22nd with an intimate pop-up show in New York City. The location and details are a secret for now.

The other tour dates are set for November and December, when fans will see the trio performing for their fans in Chicago, Oakland, Los Angeles, Atlanta, Miami, Newark, and Washington, DC. Then, they head overseas to perform at shows for their London, Nigerian, and Ghanaian fans.

The group has not been together for 15 years, with the last time they performed together being 2006 when they all decided to go their separate ways to pursue their respective solo careers.

While there have been speculations about the group’s split, Wyclef Jean, in his autobiography, claimed that it was his affair with Lauren Hill that caused the band to break up. Jean was married at the time but had an affair with Lauryn Hill, who was also seeing someone else- the son of Bob Marley– Rohan Marley. Jean claimed that Hill lied about the true paternity of her child, “tricking” him into thinking that the child belonged to him. It turned out that the biological father was Rohan Marley.

Meanwhile, tickets for the show go on sale on September 24th.

The group has had one reunion so far- earlier this year since their split. They celebrated the release of the album on February 13, 1996, via Columbia Records earlier this year. Among the biggest hits from the album are songs like “Ready or Not” and “Killing Me Softly.”

The Score peaked at No. 1 on the Billboard 200 chart and was nominated for a Grammy Award. However, they didn’t win the Grammy for Album of the Year but instead won Best Rap Album at the Grammy Awards in 1997.

Celebrating the 25th anniversary of the project, Lauren Hill celebrated the milestone of the group.

“Thank you to everyone acknowledging the impact of the release of The Score 25 years ago,” she wrote at the time. “The dynamic was not without its complexities, but the art and its impact deserve proper recognition. Special limited edition 25th Anniversary merch collection coming soon.”

Thank you for talking about what is happening in musical life. But readers would be more grateful if they saw a direct link to download the single)) I can, in turn, share a link to gudang lagu. There are almost always new music releases here for free download. Good luck to those who have been looking for their music for a long time!

They have been beefing, how is that going to happen when Lauryn is still nuts, they will have to fake it in front of the camera the whole time, this is a good time to do it, they will sell