Former Rapper Shyne to Meet with U.S. Lawmakers About Development in Belize 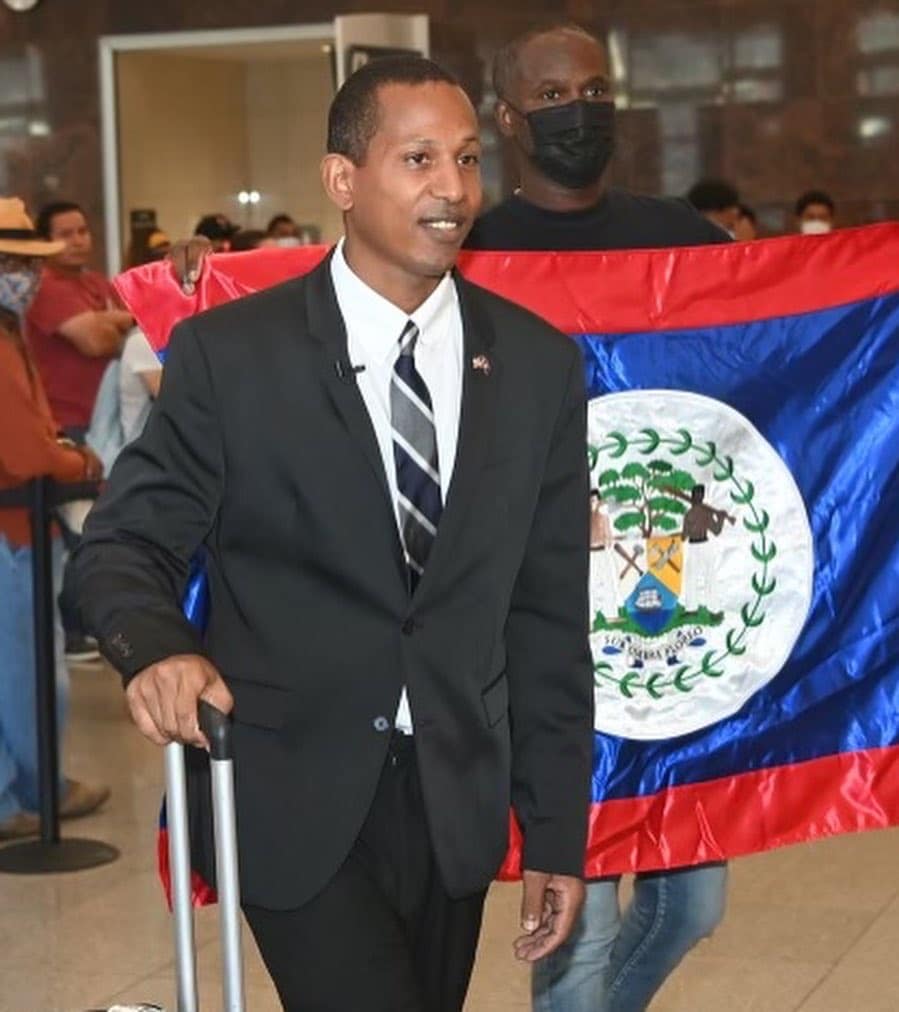 Former rapper Shyne has turned his focus to Bizean politics and he is set to visit U.S. lawmakers to discuss strengthening the development of his native country.

“Good evening everyone, I departed Belize for an official visit to the United States today,” he shared in an Instagram post on Sunday.

“I’ll be meeting with Members of the U.S. Congress as well as State Senators and House Members to strengthen relationships and establish new relationships to further the development of Belize.”

Here’s more from The Hill:

Shyne, whose real name is Jamal Michael Barrow, was appointed to be the new leader of the conservative opposition party in Belize after the fallout of former leader Patrick Faber, who was seen on video threatening to attack the mother of his 2-year-old daughter. Barrow, whose father served as prime minister of the country, recently held a seat in Belize’s House of Representatives for a year before gaining his new role.

Barrow, 42, is best known as Sean “P. Diddy” Combs‘ protege when he was an artist on Bad Boy Records label. He served ten years in prison for his involvement in the 1999 Club New York nightclub shooting that injured three people.

Barrow was released from prison in 2009 and deported back to his native country as a noncitizen felon.

God has a way of taking us through hell, then into heaven. I am sure that Shyne is doing things in his homeland that are uplifting people and will help the country to elevate. Continue to inspire bro; God's plan.

Comment by vaughn mitchell on August 18, 2021 at 4:54pm
Good for him, he turn his life around after puffy stab him in the back, one day he will become prime minister.