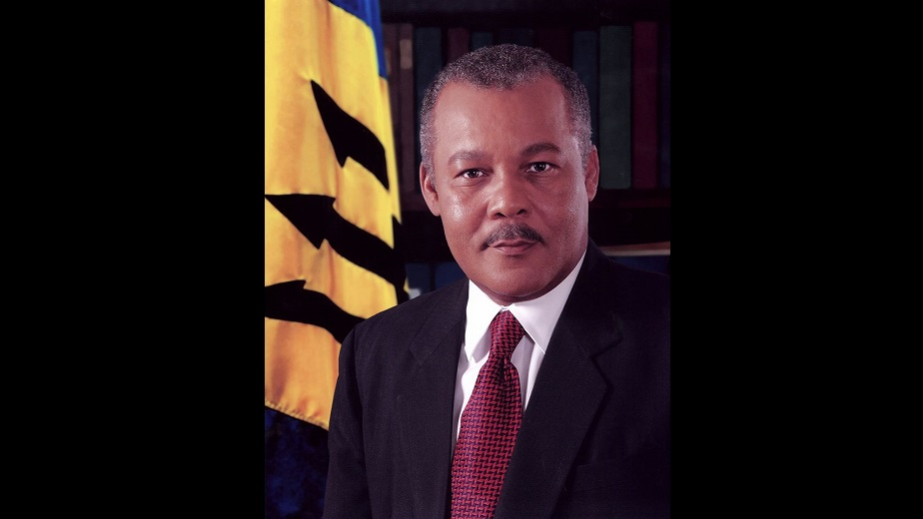 Former Prime Minister of Barbados Owen Seymour Arthur died during the early hours of Monday, a brief government statement has confirmed. He was 70.

It said that Arthur, the longest-serving head of government, died at 12:26 am (local time).

Arthur, an economist, had been hospitalized earlier this month at the Queen Elizabeth Hospital after suffering heart-related complications.

“The Government of Barbados extends sincerest condolences to his wife, Julie, his daughters Leah and Sabrina and his extended family,” the statement said, adding that Colin Jordan, the Minister of Labour and Social Partnership Relations “will be the coordinating minister for the funeral arrangements”.