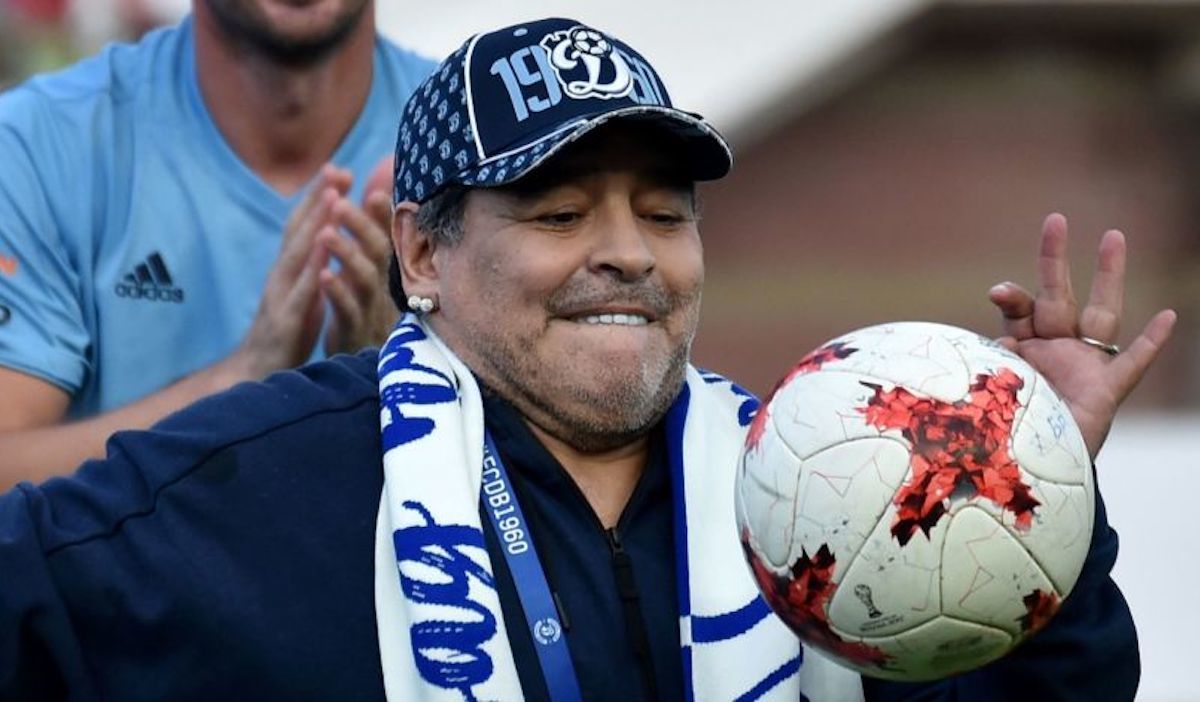 Legendary footballer Diego Maradona has died from a heart attack following a recent surgery. The Argentinian footballer, who recently turned 60 years old, died at home. News of his death has rocked the football community.

According to his lawyer, Maradona had surgery to remove a blot clot in his brain three weeks ago.

His reputation as a legendary footballer comes from winning the World Cup with Argentina in 1986 when the team played against England. In that match, Maradona scored the famous ‘Hand of God’ goal to knock the Brits out of the tournament, and securing a regarded reputation of the Argentinian team as one of the strongest football teams in the world.

According to AP News, Maradona died around midday on Wednesday at his home in an exclusive gated residential neighborhood of San Andres, which is north of Buenos Aires. He had home care nursing following the surgery, and it was one of the nurses who raised the alarm about his heart attack.

Maradona has had significant influence on a generation of young footballers since his victorious goal against England, which also came at a time as Argentina and the Brits were at war over the Falklands Islands.

The football world is reacting to his passing with Cristiano Ronaldo writing on Twitter, “Today I say goodbye to a friend and the world says goodbye to an eternal genius. One of the best of all time. An incomparable magician. He leaves too soon, but leaves behind a limitless legacy and an emptiness that will never be filled. Rest in peace, great player. You’ll never be forgotten.”