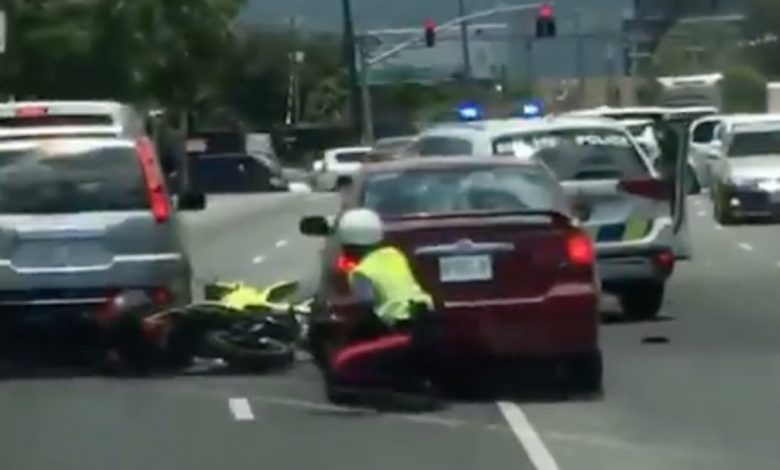 Earlier today two gunmen were killed in a brazen shoot-out that took place along Trafalgar Rd close to Devon House.

According to the police, the occupants of the car were the suspected murderers who killed a man in Swallowfield moments earlier. A stolen firearm was taken from them, it was reported that it belonged to the man who was killed by the men.

Check out the footage below.