A Florida father is going viral, after he LIVESTREAMED himself beating his teenage daughter.

The man, who lives outside of Tampa, learned that his daughter was posting Twek videos on Snapchat. One o the young men whom she sent videos - snitched her out - to her father.
And the father decided to teach his daughter a lesson - to beat her in front o the same men that she was twerking for earlier.
So the dad hacked into the 15 year olds social media account - and beat her on her own Livestream.

Below is video of the beating:

NYJamaican i was with you until you said and started parroting white lies that "If more Fathers took a stern stance in their Daughter's lives, maybe they would stop trying to be thots! There are many fathers who are in their children's lives but we wouldn't know it because like whites your perpetrate  and parrot a lie--- i am around black men who regardless if they are or aren't with the children's mother, they are involved in their lives----SO FCK YOU FOR DOING THE DIRTY WORK OF WHITES WITH THEIR LIES... 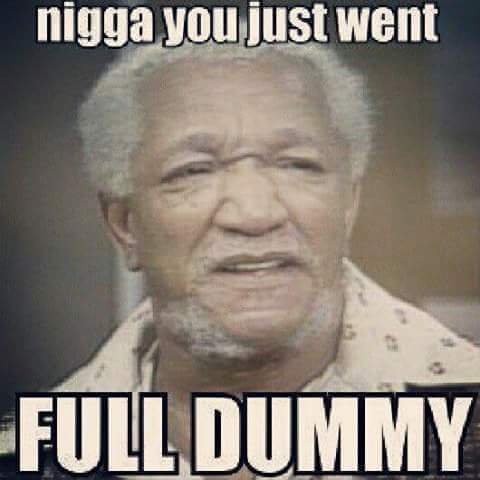 I see a concerned and angry Father. If more Fathers took a stern stance in their Daughter's lives, maybe they would stop trying to be thots! #OldSkoolWhipping

Yasmin you're an idiot. as a father, it is my business and there is nothing the mother can do to stop me----take your sick feminist bullshyt elsewhere and pull your head out your azz

I'm not giving you my energy but like I said a man has no business putting his hands on his daughter. I don't think it is ever okay for a man to put his hands on his daughter that is the mother's job.

Beaten like a "run away slave that wannabe a runway slave ". Yes, it was brutal and it could have been worse. She could've took a few more.  I on the other hand won't bear to watch.  Discipline before it's too late. We will all feel better later. 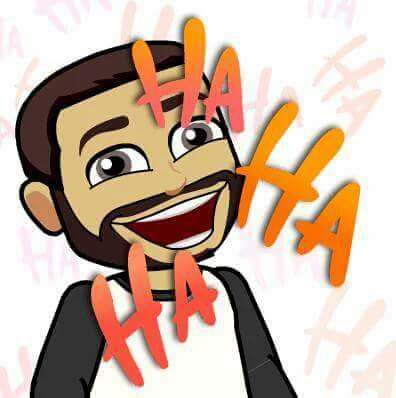 Comment by QueenMommaDee on October 31, 2018 at 11:33am
These girls wanna be grown too fast! They think it’s cute until it goes viral & it effects their future. Looks like Pops gave her an old fashioned Caribbean beating from back in the day.