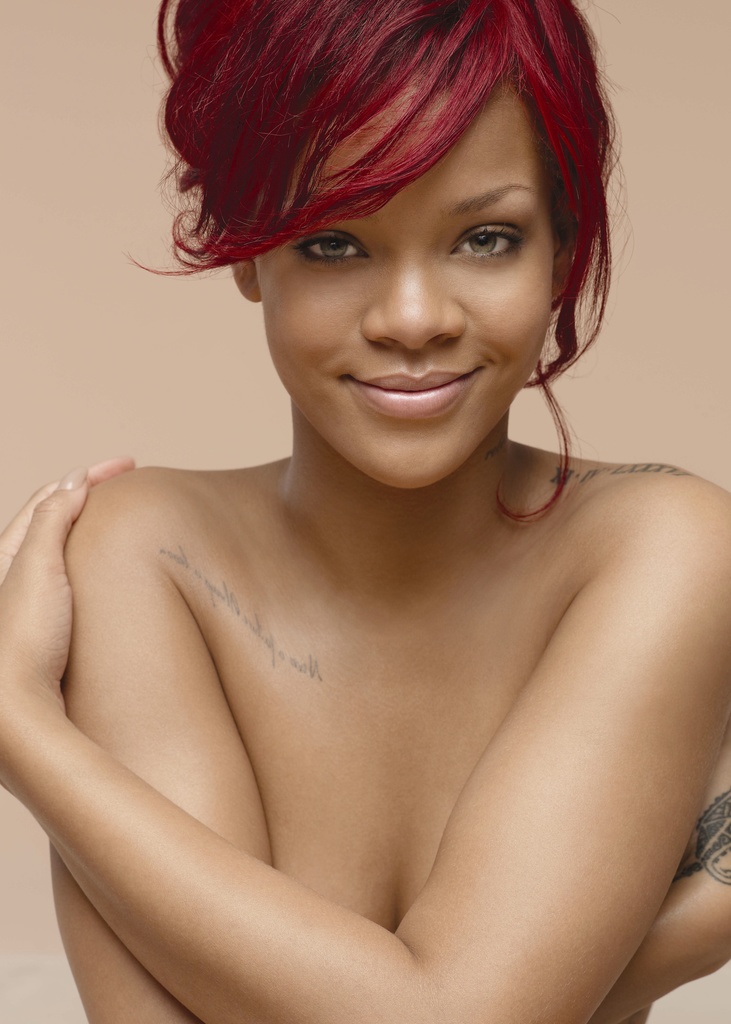 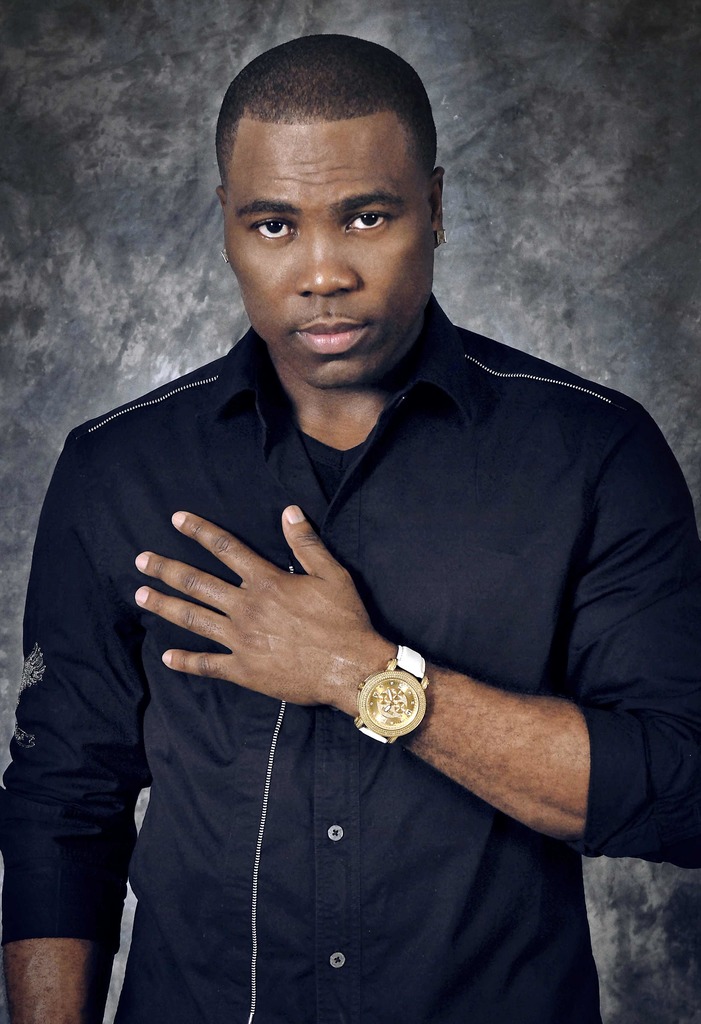 Florida: To be passionate, simply put, is to be compelled or ruled by an overwhelming feeling or emotion. But so many of us set aside our passions and instead live our lives in safe mode. Not dynamic Jamaican entertainment artiste “Sharp”.

Born Oketto Chambers in St. Catherine, Jamaica, Sharp believes music was infused in his genetic makeup and has been taking risks with it ever since that discovery. As a youngster in Jamaica in the early 90’s, he lived for dances. Initially it was to watch and learn from prominent DJs and soundmen, but soon he was on stage as part of the clashes, performing at parties and dances and entering contests including Jamaica’s popular Tastee Talent Contest. When he emigrated to the United States after completing high school in Jamaica in 1999, Sharp’s mother may have thought that was the end of his music interest, but it was only the beginning. He enrolled at The College at Oneonta in upstate New York, and completed his Bachelor’s Degree in Music Industry and did a six-month internship with Columbia Records.

Armed not only with a talent but knowledge of the industry, Sharp, who plays the piano and writes all his songs, is now on the cusp of his breakout with his new and soon to be released album, “All or Nothing” on the BBK Entertainment label, a company started by Sharp and his cousin. Two singles have been released thus far, “Money Right” and “the Weekend” and if the hype is anything to go by, this Jamaican artiste is one to watch. “Money Right” which Sharp describes as a hip, feel-good song, decries economic hardship and encourages you treat yourself. The song is enjoying heavy rotation in Florida, Atlanta and Connecticut.

"Things are going great. My music is being played, purchased and accepted by music listeners of many different cultures. I want to be a very successful recording and performing artist both locally and internationally" he disclosed.

In terms of collaborations, Sharp said that he would really love to work with dancehall acts Busy Signal and Agent Sasco. In the pop world, his long time dream is to record a track with with Rihanna.

"Rihanna is an extremely talent artiste that has made her country proud. She is very edgy and creative, plus she is not afraid to push the envelope. I would love to work with her someday" he said.

Now based in South Florida, Sharp has plans for several performances in New York, Atlanta, and Toronto, Canada. He is in the throes of organizing what he hopes will a successful college tour that will make stops at Oneonta College, Rockland Community College and the University of Albany in New York. The 3 week tour kicks off in November. He is also working on collaborations for a future album and a tentative appearance at the G.T. Taylor Extravaganza in Jamaica this Christmas.

"It very important to be accepted by reggae fans on the Rock at home as it gives you that authenticity. Knowing you have Jamaica behind you, speaks volume for the product you are putting out" he noted.

Sharp’s musical career has been influenced by artistes Garnet Silk and Terror Fabulous, but he credits his start in the industry to his close friend Rudy (R.I.P.), who recognized his versatility and way with words and encouraged him to hone his talent.
He describes the industry as one fraught with challenges, like music taking the backstage to personalities and encourages Jamaican artistes to develop more of a collaborative approach to putting the music out.

In 10 years Sharp sees himself still making good music and playing a role in grooming young talent. He believes music is the most therapeutic creation and says “the world would be a crazy place without music”. In the meantime, Sharp’s musical career continues to soar to newer heights.