Finally: Watch Piers Morgan Get Told To 'F*c* Off' On TV 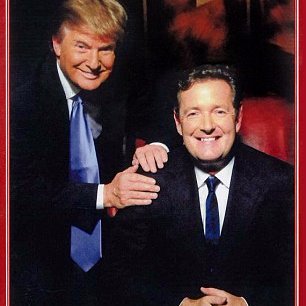 Last night, Piers Morgan's smug little face was a panelist on Real Time With Bill Maher, and another panelist told him to f*** off. There's more to this story, obviously, but the moment was so satisfying it stands on its own. Behold below, and bless you, Australian comic Jim Jefferies. Bless you.

It's SO BEAUTIFUL. Let's watch it again! 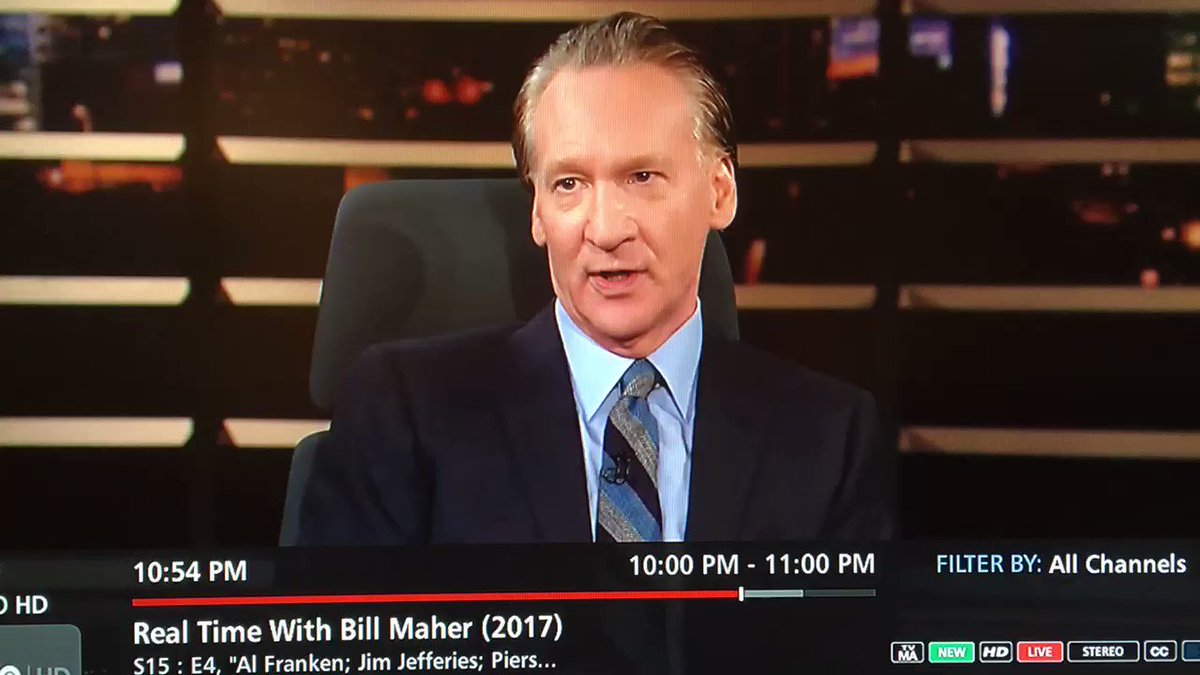 Please enjoy this clip of @jimjefferies going to town on Piers Morgan on Real Time.

Later, Morgan got into a tweet-off with Queen of Twitter and Boy Wizards J.K. Rowling. This tweet-off revealed Morgan has never experienced the pure joy of reading a Harry Potter book. Perhaps this is why he is such a sad, unhappy man. Rowling is good at words. .@piersmorgan If only you'd read Harry Potter, you'd know the downside of sucking up to the biggest bully in school is getting burned alive.

Anyway, here are Piers Morgan's thoughts on La La Land, not that you asked.

European, American, etc...if it has a pale mindset, has a destructive mentality...those are the true WOLVES in SHEEPS clothing....on point VeryGoodD...but the unification is only gonna happen when we have no other choice but to fight back...

Remember, it's all part of the SPIRITUAL WARFARE.

Folks, Piers Morgan is a BIG KISS ASS and he has been doing it for years.  He met his match when the Australian Comedian to him to f*c* off.  Please do not forget that both are descendants of Slave Masters; Piers Morgan from England and migrated to USA to kiss more a**, and Jim Jeffries from Australia, who happens to be a descendant of those British Thugs and Prisoners sent by the Kings and Queens of England to go and explore and colonize territories in the "New World"; lots of history that is not being told that a lot of our folks are not aware of or told by way of historical information of atrocities, vandalism, thievery, genocide, slavery, etc that these stupid greedy white folks unleashed on Mother Africa.  I do not feel sorry for Piers Morgan, he does not in any shape or form like Black people from any background, if anyone has been following this reckless opportunist at the expense of our folks.  My Black People, let us UNIFY, slowly but surely, we shall prevail.  Itis hard, it is difficult, but not doing anything at all is giving them DEVILS abundant and easy weapon and tools to continue to use against us.  The Great Bob Marley sang in his song ---> GET UP, STAND UP, STAND UP FOR YOUR RIGHT.