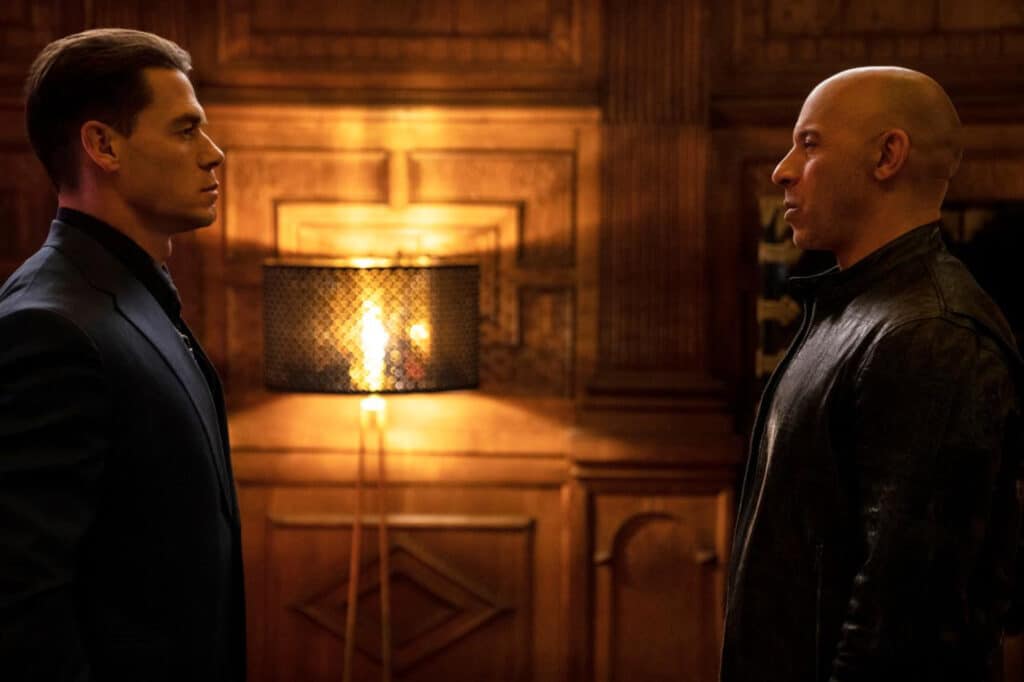 Let me begin by just saying no matter what I write, “F9: The Fast Saga” will race its way to the top of the box office, breaking pandemic records. And this is not to say it will reach its height because “F9” is the best in “The Fast Saga.”

The out of this world “F9” has Tej (Chris “Ludacris” Bridges) and Roman (Tyrese Gibson) are launched into outer space. Hey, whatever it takes to save the world, I’m all for it.

“F9” begins with Dom (Vin Diesel) chillin’ at his cozy crib with baby boy Brian when he is brought the news that a world-shattering plot, led by the most skilled assassin and high-performance driver they’ve ever encountered, is about to take place.

The master mind behind the plan is Dom’s pouting brother, Jakob (John Cena). Dom leaves his son and joins his crew to put pedal to the medal and kick ass. Along the way, audiences witness some of the most ridiculous antics ever seen on screen 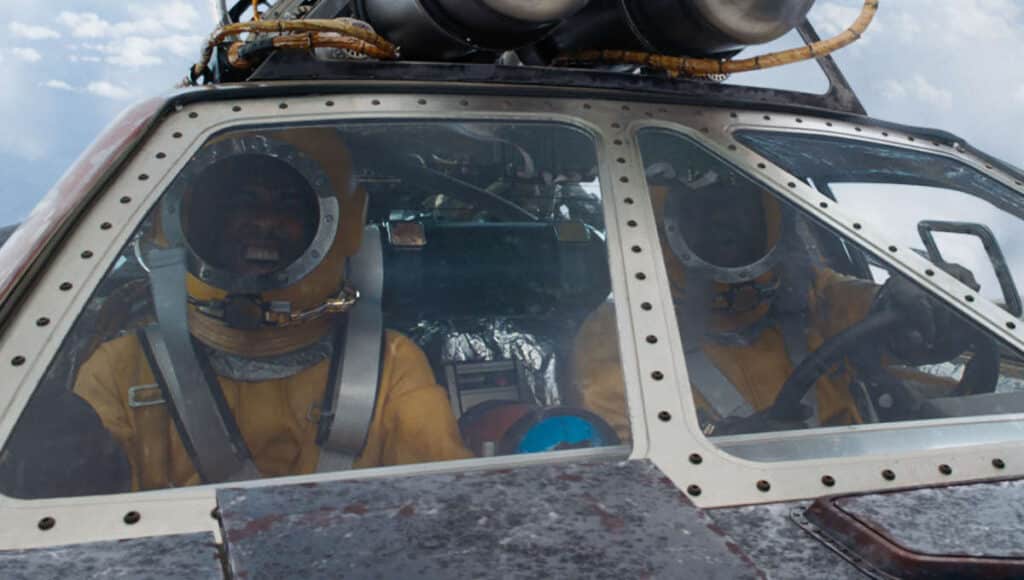 (from left) Tej (Chris “Ludacris” Bridges) and Roman (Tyrese Gibson) head to the stratosphere in F9.

Writer/producer/director Justin Lin returns to the franchise for his fifth turn behind the camera. His Fast homecoming was joyful, but unexpected. Lin had not directed the two most recent films, and although he had maintained his relationships with producer and star Vin Diesel and the Fast family, it was not until an appeasing idea for the franchise took hold of him that he thought seriously about returning to the Fast clan.

Rub! This is a great and helpful article. I really, really love it. It's so good and so wonderful.