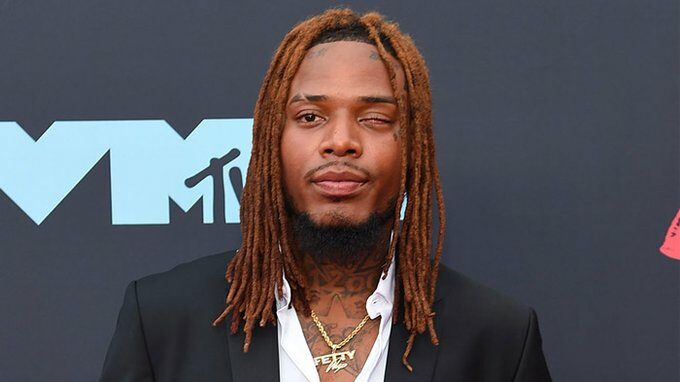 It’s no secret that Fetty was arrested yesterday prior to his Rolling Loud set, but if he thought missing his performance was bad, now he’s got bigger fish to fry.

The New Jersey-born rapper, Willie Junior Maxwell II, could be facing life in prison because of his alleged involvement in a “multimillion-dollar bicoastal drug distribution organization.”

According to Consequence, Fetty’s indictment accused him of distributing over 100 kilograms of cocaine, fentanyl, crack cocaine, and heroin across New Jersey and Long Island from June 2019-June 2020. United States Attorney Breon Peace says the rapper is, “deliberately contributing to the opioid epidemic that has devastated our communities and taken too many lives.”

(Scroll down below the IG post for an update.)

According to legal docs, obtained by TMZ, Fetty and others distributed more than 100 kilograms of cocaine, heroin, fentanyl and crack cocaine across Long Island and New Jersey. The feds claim the drugs were first obtained on the West Coast and used USPS vehicles with secret compartments to smuggle them East.

The docs say during their investigation, they obtained $1.5 million in cash, 16 kilograms of cocaine, 2 kilograms of heroin, fentanyl pills, pistols, handguns and a rifle.
If convicted, the defendants could face life in prison.

Fetty’s attorney, Navarro Gray, told TMZ: “We pray that this is all a big misunderstanding. He sees the judge today. Hoping he gets released so we can clear things up expeditiously.”

Meanwhile, a rep for Rolling Loud says they had no prior knowledge of Fetty’s legal issues.

Duh! If they did, do you think they would admit it?

Lol niggers just never learned, instead of focussing on making hit records, youre busy getting set up, well good luck with this one, I don't think your fans are dumb enough to wear free you Tshirt

He was just doing a service to his fans, who else would support this degenerate moron one eyed cyclops, keep them stupid and doped up so they can kill each other off, they do the slave masters bid, and you all think this is not modern day slavery.