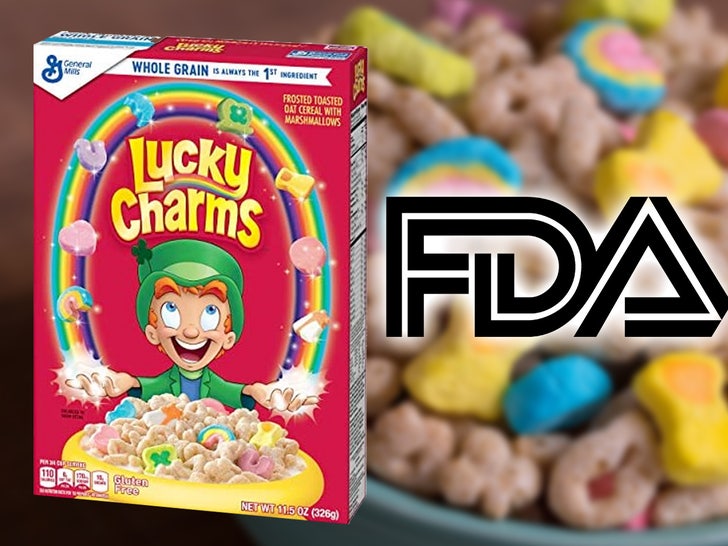 Scores of people say they've fallen ill after eating a bowl of Lucky Charms ... and now the feds are investigating the popular cereal.

The U.S. Food and Drug Administration announced Monday the agency is looking into the hundreds of reports from folks who told them they got sick after eating the General Mills product.

The FDA says more than 100 people have complained about Lucky Charms through the agency's reporting system ... and that's not even counting the more than 3,000 folks who went to iwaspoinsed.com and claimed they recently got sick after eating the cereal. 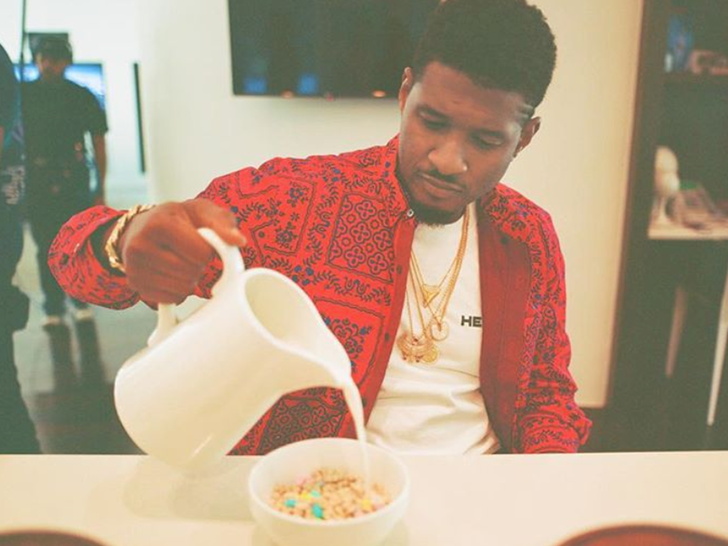 Lucky Charms, marketed as "magically delicious," is a frosted toasted oat cereal with marshmallows, and it's widely available across the country. The packaging says the cereal "contains bioengineered food ingredients" and brags about being gluten-free.

People claiming Lucky Charms is making them sick say they suffered from diarrhea, stomach pain, vomiting and nausea ... just to name a few.

General Mills says it's aware of the reports and claims an internal investigation found no evidence linking Lucky Charms to the reported illnesses.

A good article, a compelling story requires the author to have a keen sense and eye to have an in-depth look at it. I am very impressed with your article. run 3

Comment by vaughn mitchell on April 20, 2022 at 6:29pm
They magically delicious.