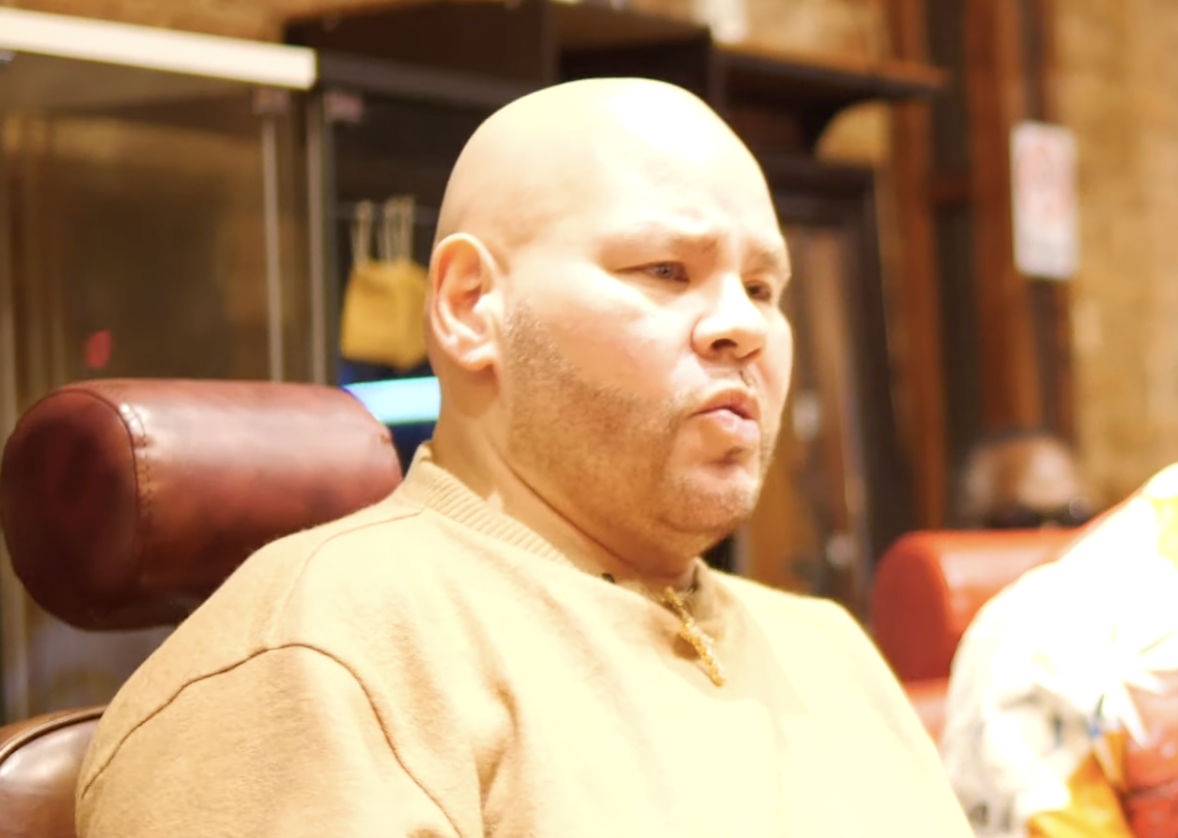 Fat Joe is mad at Irv Gotti who spilled the tea about his relationship with Ashanti during a Drink Champs interview.

“Irv Gotti a sucker, man. He a sucker. Y’all can @ Irv Gotti, Ja, whatever the f-c* you want,” he said. “Whatever Irv has with Ashanti is 20 years old, right. I know he was making some points that mean a lot to him. But when you keep ranting about somebody 20 years later, it felt like he’s not over the young lady, right.”

He continued, “It’s okay, if its in a documentary. You gotta see your truth in your documentary. But to go to Drink Champs and to keep calling her a b****, keep disrespecting … Um, guys, I’m not gonna be the guy to ‘stand up for Ashanti, the brother that’ … Ja Rule was standing right next to him. And so I’m not gonna be that guy. But, I’m not telling stories about a girl I was with 20 years ago. In fact, I hope you die. F-c* you, b-tch. Leave me alone, right. So, when you doing this, it looks like you caught up, you aint get over the sh-t.”

This is what the brain dead’s are occupied with, a Fat Joe and gossip nonsense.