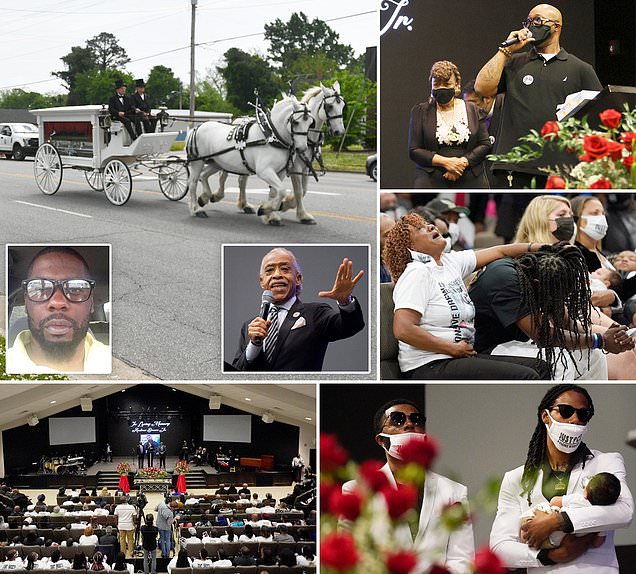 Comment by vaughn mitchell on May 3, 2021 at 9:58pm
NC, is a racist state. It's a red state, but let the feds get those bodycams, and release it, one way or the other those videos will be released.