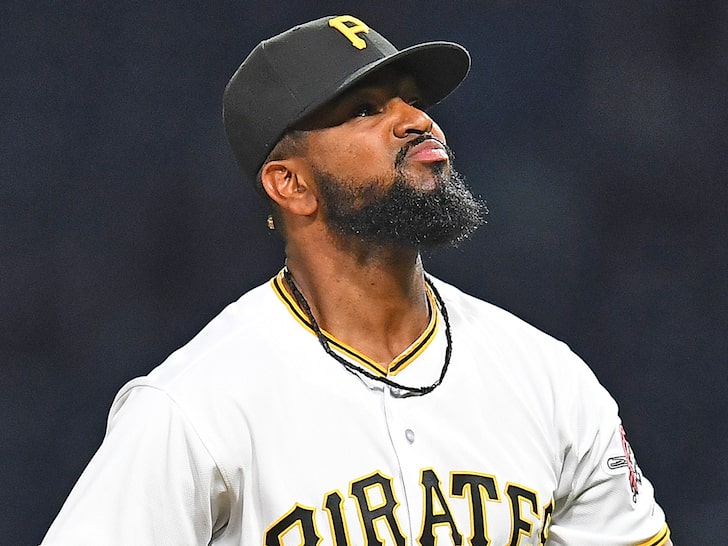 Former Pittsburgh Pirates star Felipe Vazquez has been sentenced to serve 2-4years in jail for allegedly having sex with a 13-year-old.

As we previously reported, Vazquez, 30, was found guilty on 15 counts back in May including “10 counts of sexual abuse of children, two counts of unlawful contact with a minor and one count each of statutory sexual assault, indecent sexual assault, and corruption of a minor.”

Per TMZ, he will also serve two years probation following his release. He has already served 23 months in jail which means he will be eligible for parole next month.

With all that is going on in the world and in the media, you would think these men think about what they are going to do before they do it.