Ex-detective is arrested after shooting dead his wife, daughter and her boyfriend: Wife said she feared he'd murder them after he was fired and jailed for raping teen family member last year 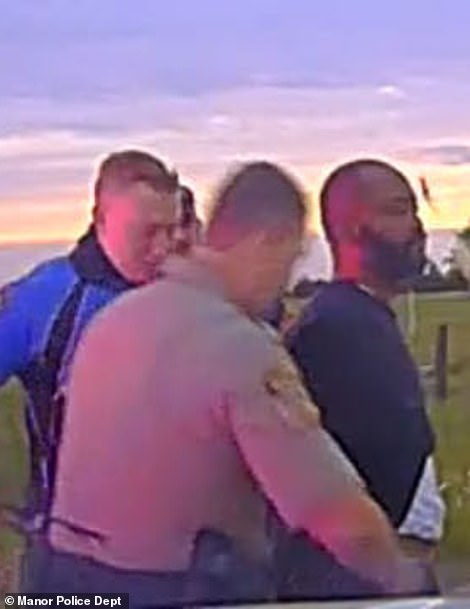 This is one n***** they should've murdered. Cops are garbage

That white judge didn't give a nerry damn. Had it have been a white women, he would have been under the jail x20. I'm quite sure she like "oh well".