I’m sure you’ve probably seen some pictures of Malia Obama partying it up at music festivals by now. They’re everywhere, and Twitter is not having it.

Are we really surprised? She’s 18. Of course, she’s going to party a little. She just graduated from high school and is taking a gap year before heading to Harvard.

Here’s the most recent photo that surfaced of Malia playing beer pong at a party in Maryland in late August and presumably drinking underage.

The horror! Because most of us hadn’t at least tried a beer before turning 21. Right.

She actually looks a little mad here, and I would be, too.

According to DailyMail.com, this photo was sent to them exclusively from a “source.” It’s obviously a photo taken on Snapchat, so it’s safe to assume this source was a snitching friend or some random, disrespectful person at this party.

Why do people around Malia think they have any business snapping these photos of her when they know the pics are going to blow up on the internet if they share them?

Can’t Malia hang out, play beer pong and live her life in peace?

Malia Obama needs new friends bc the ones she has clearly hate her ...

People know Malia is behaving like a normal 18-year-old…

no matter who wins the election we must promise each other..to stop snitching on Malia Obama

Malia Obama finna come out like, "I know you took that damn picture."

…and she should also consider getting a new squad.

Malia Obama is a victim of ppl having the constant urge to post everything they are doing on social media.

She needs more respectful buds who actually think before Snapping and posting pictures.

I feel bad for Malia Obama cause the people she hangs out with SUCK... They are just selling pictures of her to tabs

Malia Obama....you need to refresh your roster. GET SOME NEW FRIENDS.

Malia should probably ditch the people who are just using her. 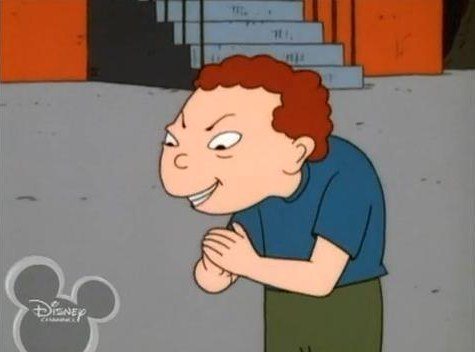 Malia will definitely have a chance to make great friends at Harvard. Hopefully, they’ll be more careful with posting photos of her having a good time online.

Comment by HandsomeMan on September 16, 2016 at 2:18am
The white friends putting it all out there

Comment by team-night-vision-surverillance on September 15, 2016 at 4:00pm
I don't like snitch.the concept of see something say something is bullshit Y don't people like this mind ur business privacy is still important.she is A normal person living life n enjoy in it.these p**** who post private moments of people is week hearted grow A backbone someone should pook ur f****** eyes out U lonely ass go do something constructive

The girl is 18.  But in all honesty, I totally hate that people like to put everything they do on the internet.