Elite Ballerina Says She Will Not Apologize For Being Unapologetically Black The crown as the first African-American principle ballerina in the elite American Ballet Theatre. She is planning to tell her story through a documentary, ‘A Ballerina’s Tale,’ which is now playing in select theatres.

The film, which is directed by Nelson George, will reveal how Copeland was able to repeatedly defy the odds that were constantly stacked against her during her childhood, and will also tell the story of how she thrived in the competitive world of ballet.

“I really want people to be aware and educated not just on what classical ballet is but also the lack of diversity and the way that especially black women in particular are viewed,” Copeland, 33, said in an interview with theGrio. “There are so many of these things that come along with being a black woman that don’t even allow you to dream of being a ballerina. I want to set that example that that’s not true, and I’m here and I’ve succeeded and I hope it’s giving the next generation the ability to dream of whatever it is that they want to be.” 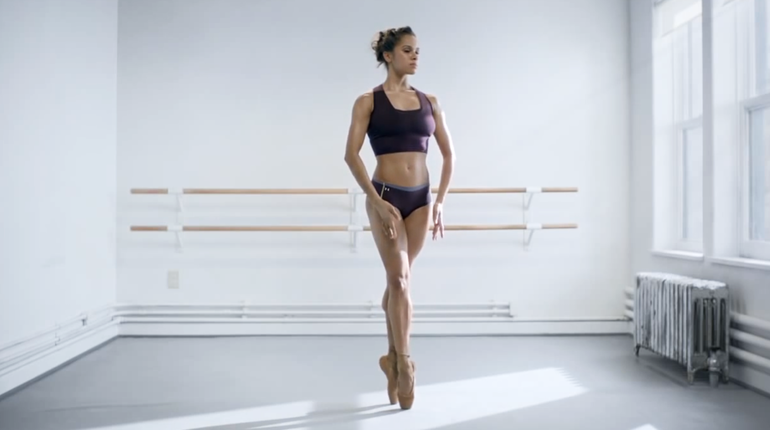 In the film, Copeland opens up about being fearful of  placing her focus on being a “black dancer.” However, she did admit that ignoring her racial identity would diminish the enormity of her journey.

“I think it’s being a bit naive for a black dancer to pretend that that’s not a part of their journey,” Copeland says. “My journey is my journey because I’m a black woman, and I would have had a completely different path if I wasn’t. So to neglect that just doesn’t make any sense. And it’s not true. It’s not my truth.”

“It makes it that much more extraordinary to get to this level, because it’s never been done before. To ignore the fact that I’m African-American, I think, is taking away all the hard work and accomplishment that that holds.”

Copeland has wowed crowds all over the world and she continues to do so, in her own skin.

So, what are your thoughts on her comments? Will you be going to check out her film?

Ugh... We come in a variety shades of blackness!@ BIIGMAN

We run the gamut in complexions,surpassing the rainbow. From beautiful blue black to bright as light!
I admire her even more for embracing her blackness... No apology for who she is,even being light! 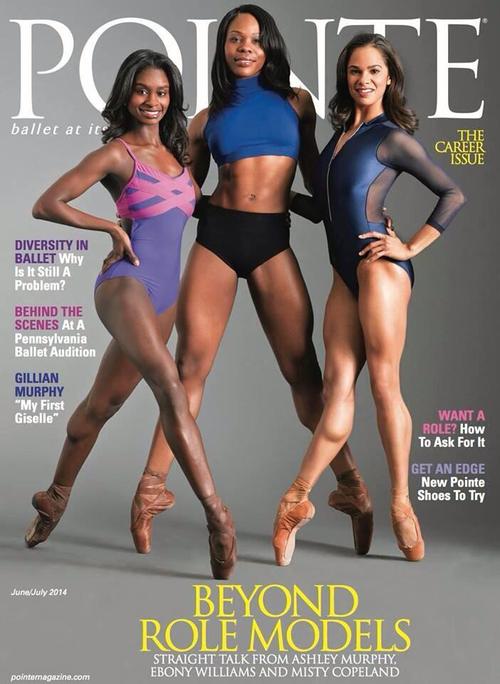 She would have been my idol as a child,I've always love ballet and dancing period.

Comment by E Peters on October 19, 2015 at 3:33pm
Absolutely, I'm sure those in her world of dancing will miss her message and say why can't she be just a talented ballet dancer who happens to be black. When she wants to tell the story that the paths are shifted for a black woman in this field and how to get to the mainstream is not the same journey as others take. But yes no matter what i will go see her film and recognize her struggle and her gift to dance!

Comment by Big Woman on October 19, 2015 at 3:04pm
Definitely will go to see the documentary. This Sista Misty Copeland is blazing a trail and she is dazzling. She is a inspiration to all of we to keep your eye on the prize no matter what PEOPLE tell you.