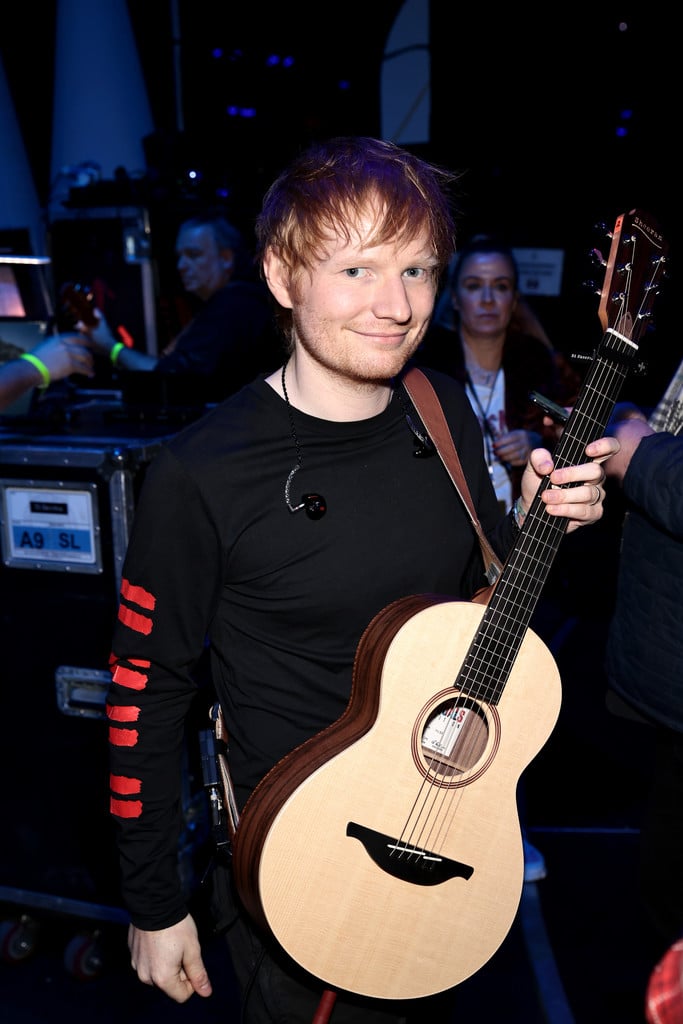 British singer Ed Sheeran is facing a copyright lawsuit over accusations that his 2014 hit “Thinking Out Loud” stole from Marvin Gaye’s 1973 single “Let’s Get It On.”

Sheeran’s lawyers want the case dismissed, arguing that the alleged similarities are legally protected. Judge Louis Stanton has ruled that the matter will head to a jury trial.

The family of the late Ed Townsend, co-writer of the 1973 song, first sued Sheeran over the matter in 2016. This case is related to a lawsuit filed in 2018 by Structured Asset Sales, which owns a one-third stake in Townsend’s copyrights, per therichest.com.

The lawsuit was adjusted to acknowledge Sheeran’s attorneys agreeing that the song elements are “commonplace and unprotectable.”

Meanwhile, Sheeran has announced details for the North American leg of his “+ – = ÷ x Tour” (pronounced “The Mathematics Tour”). As reported by News 9, General public ticket sales start on Oct. 14, at 10 a.m. MST via Ticketmaster. Check out the tour dates via the Twitter post below.

Fans can sign up to receive a verified status that allows for early ticket access at edsheeran.com/NATour.