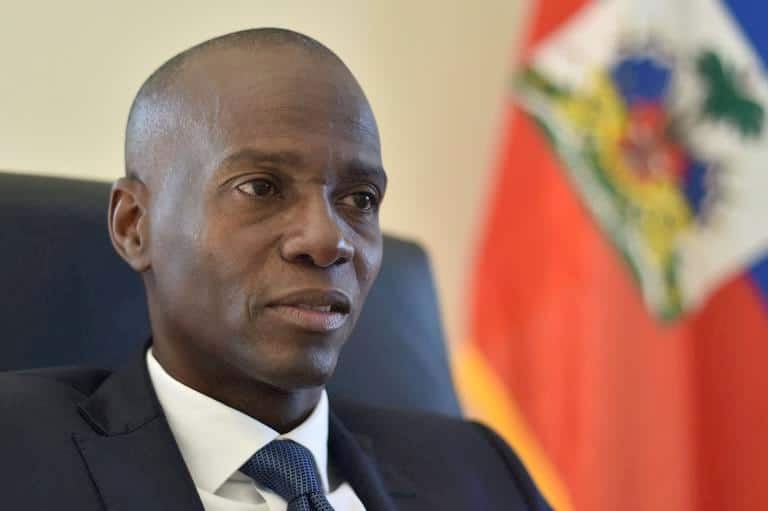 The trials and tribulations of the island nation of Haiti are a catalog of calamity, both human and natural
Centuries of unrest and pain, a noble and strong Haitian population is forced to deal with the assassination of President Jovenel Moise on July 7, 2021, sometime after midnight. According to reports, a group of men was made of 26 Colombians nationals as well as two Haitian-Americans with ties to South Florida.
According to The Guardian, authorities are still searching for five other men, including those who ordered the hit. Hunger, mob rule and violent protests wracked the country throughout the presidency of Mr. Moise.

A Cacophony of Corruption

Also, Haiti is one of the most corrupt countries in the world, according to the Center Strategic and International Studies.  This fact makes it extremely difficult to form a competent government that serves and protects the people. Thus, the rank and file of local gangs swell, as does their power, with young males searching for belonging and security.
The high poverty level in the country means morals and loyalties are, at best, malleable. Any and everything is for sale in such depressed circumstances; be they your local projects or “over there somewhere”. 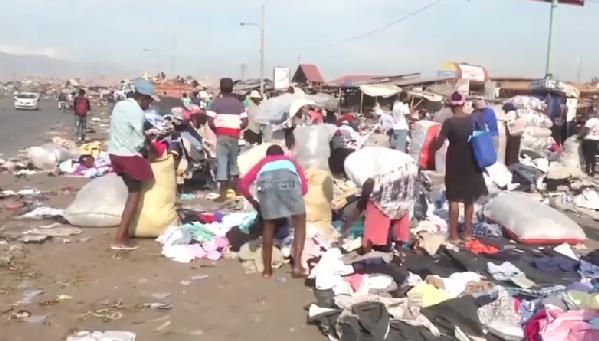 Almost a month to the day later, the Haitian people were decimated by yet another earthquake. This one of the “big boy” variety at 7.2 on the Richter scale. Current estimates of the dead are at approximately 1,400-with hundreds more critically injured or missing.

From past reporting on, and observing coverage of, large natural disasters it seems inevitable that the majority of those missing will ultimately be added to the final tally of the dead. Poor infrastructure, not enough emergency medical personnel or equipment and increasingly better but outdated medical facilities further hamper rescue efforts and the overall survival rate of those injured.

Even the most casual observer can see the pattern as Cuba, U.S. Virgin Islands, Puerto Rico, the Bahamas and Hispaniola, the island upon which the nations of Haiti and Dominican Republic sit, have all suffered earthquakes within the last ten years. And, historically, the region is quite hot when it comes to seismic activity.

According to Phys.org, the culprit is the Oriente Fault, which is where the North American tectonic plate meets the Caribbean plate.  (Ed note: Puerto Ricos earthquakes were caused by the Caribbean plate subducting beneath the island into what is called the Muertos Trough. Another source of seismic activity in the vicinity of the island is the Puerto Rico Trench to the north.)

Early indicators are that this disaster will not yield the towering toll of 300,000 dead from the 2010 earthquake.

Following the Haiti earthquake of 2010, the world pledged $16 billion help in the recovery. However, only $3 billion ever made it the island through Venezuela and much of that was misused.

Now, as Haiti sits in the aftermath of yet another heartbreaking catastrophe, the Haitian people must soldier on. Amid an international community that is itself corrupt, Haiti must again ask for help, only for those funds to be placed directly in the hands of people who will ultimately steal it from the nation’s most needy, the children, the infirmed and the elderly.

Indeed, at this point the web of blame undoubtedly reaches to a hubris, colonialist mindsets that the United States has traditionally had toward the islands of the Caribbean encumbers the entire political sphere of influence that sits in.

All the puffed up and pompous calls for a democratic government while ultimately stopping short of being “boots on the ground” to protect any democratically elected government from other foreign powers, as well as local, powerful gang leaders, while creating a bubble of secure under which the country can repair its infrastructure, its economic sector and bolster its own security to the point where law enforcement and military personnel can ultimately stand independently, is just more bullsh*t.

What’s the use of giving a country monetary aid if they’re ultimately going to turn around and give it back to you? According to Huffington Post, Haiti owed the United States $1.3 billion in 2010. Much of that is nearly 50 years and was run up by the despotic father-son duo Poppa Doc and Baby Doc Duvalier.

Ironically enough, that article is titled “Why the US Owes Haiti Billions.”

30 years ago, Haiti didn’t import a grain of rice, today they import all of their rice. Haiti was once the sugar capital of the Caribbean not long ago. Today Haiti imports MOST of its sugar. What part of the game is that?

It’s the part where the International Monetary Fund and the World Bank, which are dominated by the United States and its interest, forced Haiti to open its markets to the world, undercutting its farmers, its agricultural sector and its financial independence.

It’s the part where the Haitian people ultimately come up short. While it is impossible to predict earthquakes at this point, you can set your clock by the corruption in Haiti, as well by her exploitation by the international community.

Over 13 billion US dollars were collected for Haiti after the earthquake of  2010, but very little of it reached the people who it was intended for.

I was so impressed by the received paper at Writepaperforme, so I decided to leave feedback. Check my Writepaperforme review to know why they deserve your attention.