'Drunk driver', 32, who said 'f**k the police' and downed tequila and wine during podcast just HOURS before she 'killed cop in a hit-and-run' boasted about carrying a knife 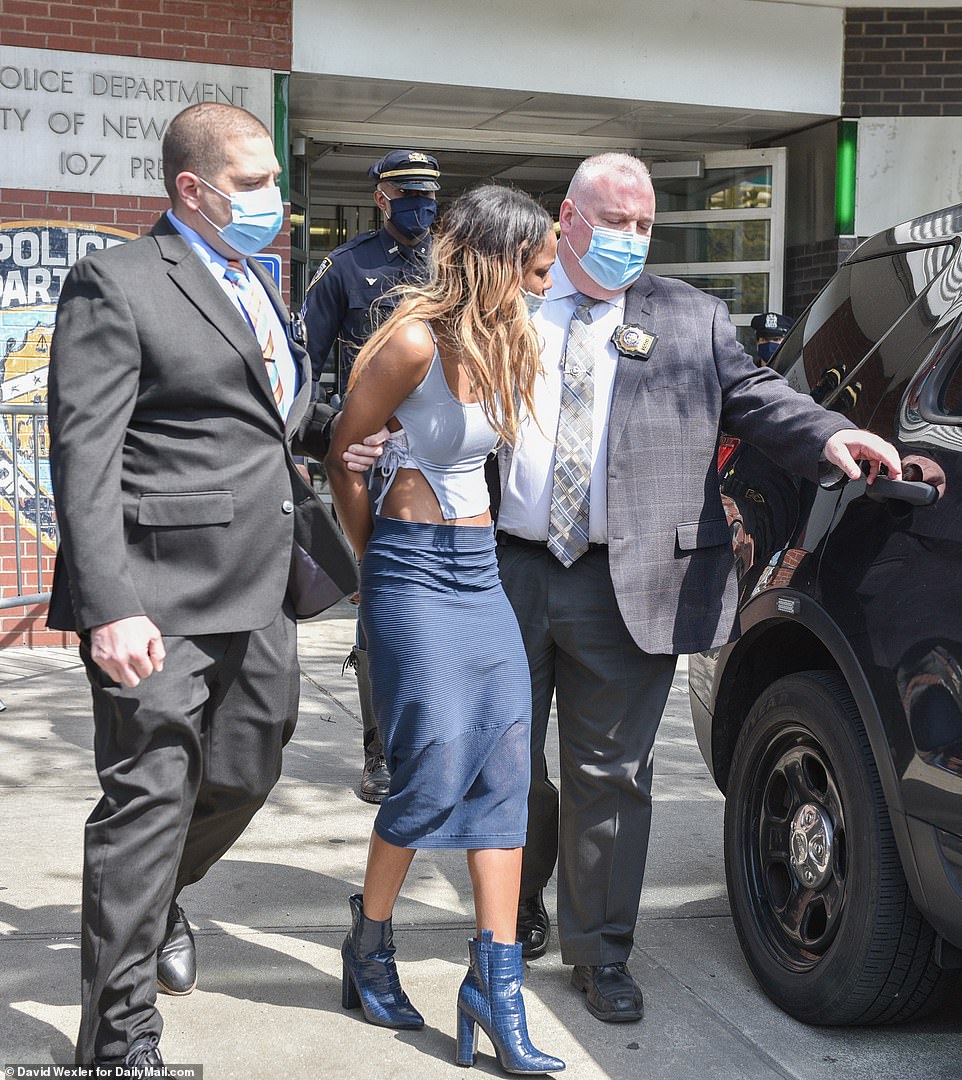 Damn.....how fast could she have been going for him to make a dent in the hood like that?

Comment by James on April 30, 2021 at 7:18pm
No way I support oppressors great day wen justice is served on them

I simply pity the 13 year old son.  Because of stupidity...he now must suffer through a horrible system!  Hope that hatred, liquor n' weed was worth an innocent child's life being thrown to hell!

Comment by mr1stroke on April 30, 2021 at 1:57pm
Lol you should go in front of the court house today with a sign and show your support, that would be great

Comment by mr1stroke on April 30, 2021 at 1:56am
Lol seriously you could not sit your ass where you were, you had to get behind the wheels drunk, i hope that drink was worth it, its one thing to talk s*** about those faggots and another thing to get caught in illegal action, now youre gonna be the prettiest lesbian on cell block, you will be some body's b****, believe me you will not see the light of day any time soon with the charges they will throw at you, they will work over time to make sure yiu do hard time

It had to be one of us, huh.  Stupid is as stupid does.

Why do people have to put everything they do on social media, I don't understand it!!   Her getting drunk on social media and boasting about holding a knife is evidence that will be used and held against her!    I guess she won't be doing her podcast for a long time unless she does it from prison.  I bet BLM will rally for her, just because she killed a cop.  Should not rally for any drunk driver that took a life no matter who they killed.