Dr. Umar Johnson is facing the wrath of, well... everybody after he shared his wild conspiracy theory on Kobe Bryant's death less than a week after the basketball legend and his 13-year-old daughter, Gianna passed away.

Johnson says that he does not believe that the helicopter crashed due to fog... and says that it all has to do with major pharmaceutical companies.

"They did not crash because of the fog—that was an expert pilot. Kobe was sabotage. Not to mention, Kobe Bryant was engaged in a legal battle with a big pharmaceutical company over the use of the name, 'Black Mamba.'"

Johnson says this is the reason for the crash.

You can watch the clip below.

15 people are talking about this

Dr.Umar’s Conspiracy Theory On The Death Of Kobe Bryant 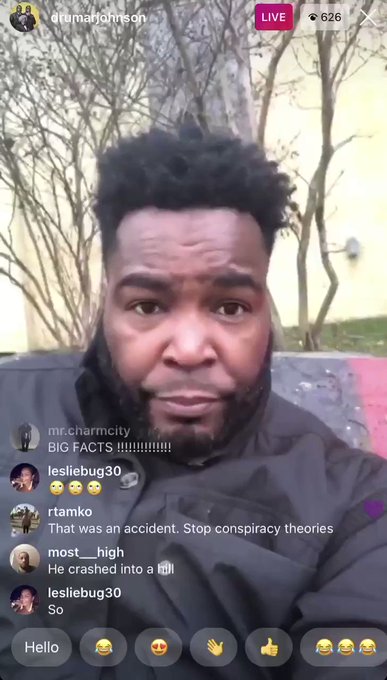 96 is the number of years we've been waiting for Dr. Umar School to open up#StayWoke 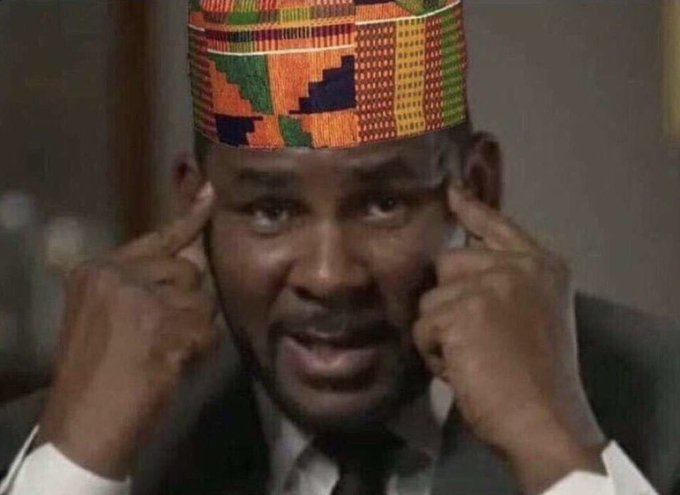 144 people are talking about this

"THEY KILLED KOBE SO THAT THEY CAN CALL US TOBY"- Dr. Umar Johnson 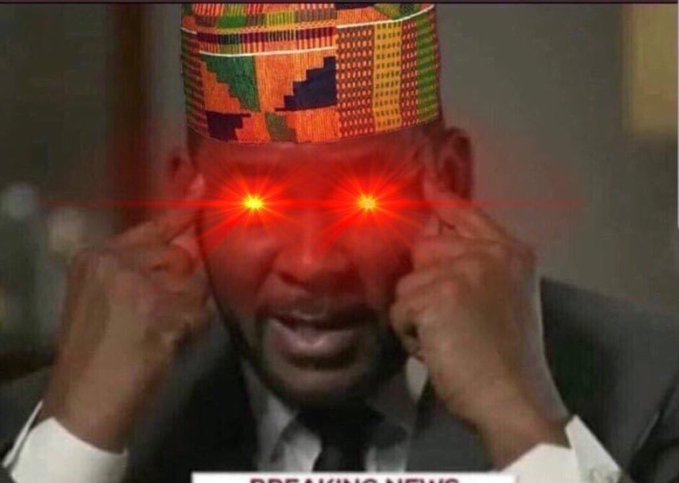 35 people are talking about this

Dr. Umar really suggested Kobe was killed bcuz of a legal battle over the name black mamba. Top 6 funniest n**** of all time

73 people are talking about this

"Dr" Umar Johnson literally called gigi Kobe Bryant's sacrifice not even 24 hours after their deaths and y'all still stand behind this man.. have that same energy y'all had with Ari Shaffir cause it's just flat out DISRESPECTFUL Comment by mr1stroke on February 2, 2020 at 9:44am
S. Young the majority of the community have too much trust in the white system, they have already been condition Na has no self value, anything a person of color tells them especially if he is not out there throwing money at them will sound crazy. If you want to lie to a negro so he can accept it as the truth send a white person, if you want to hide the truth and lie to a negro use a black man, because they dont feel powerful and don't have any self worth, if you look like them they see you as the same, thats why every weak minded negros will think he is crazy without even think about the possibilities or the what if. Niggers are dumb you have to stay as far away from them if you want to succeed they will always benefits in your success to them if it aint white it aint right, why do you think they cry about being in the oscars and Grammy after all these when they refuse to support black award shows like Trumpet and urban one, why dont they have their own oscars and grammys? Simple unless white people do it well it aint good enough and those are niggers for you, we need to understand the difference between niggers and blacks in the community, white people do about white trash and they let it be known, why are we afraid

Comment by S. Young on February 2, 2020 at 2:43am
Smh, what's so crazy about what he's saying? Kobe was very powerful, he made trailblazing moves right out of HIGH school. He was focused and we ALL know that a black man in his position was a threat. When he was running up&down tbe basketball court winning every game,staying in his place he was "safe". Once he retired before at 36-37 years old he was free to do other things,he wasn't their worker anymore. There's much more to this so called "accident". I dont know everyrhing but Umar is on the right path. We can't believe everything "they" tell us!

Omar knows that this was a Blood Sacrifice right around the SECRET SOCIETY'S GRAMMYS....Look at Whitney's, Aaliyah's, Nipsey's, Left-Eye's, Prodigy's, etc. All killed right around some PAGAN's Celebrated Awards Shows and they all was going to gain Notoriety, Monetary, and/or lend a hand to the Masses with Knowledge and was killed under planned circumstances. Period. I will forever be aware of the AGENDA OF THE ELITE.

Comment by mr1stroke on January 31, 2020 at 4:06pm
You cannot have big conversation to small minded people, especially if they have been condition, its okay to think outside the box, he may not make sense to many, but do understand there are those who will do anything for money and to stay on top, if he was about to win billions, they will do anything not to pay him, so what if Umar is right, i heard other things regarding the league he was suppose to start in China american business men were not happy with him

I'm not a follower of Umar, but he does have a point

You'll can clown him if you want, now I'm not saying what he said is actually what happened, but he is correct about the radar and if you listen to the communication between the pilot and air traffic control, the pilot was given vectors to a highway he was to follow, he made a right turn that put him over the highway and was asked if he had it in sight and he said yes, but for unknown reasons he made another right turn that took them to the area of the crash. Don't take my word for it do your research.