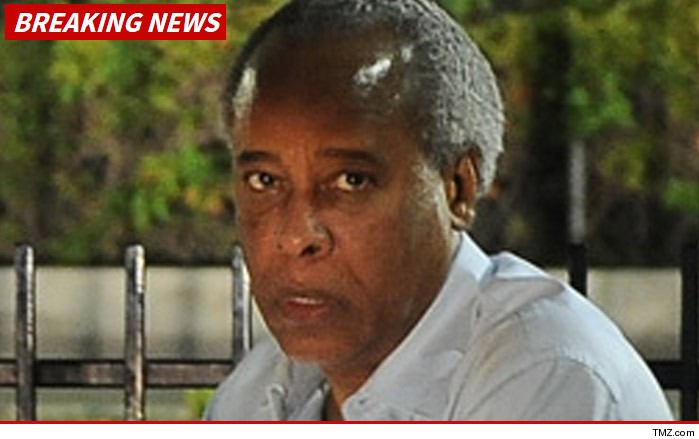 Dr. Conrad Murray says he and Michael Jackson were so tight, he would hold his penis for him.

In a bizarre, rambling interview with The Daily Mail, Murray says, "You want to know how close we were?  I held his penis every night to fit a catheter because he was incontinent at night."

Murray went on to say, "He wore dark trousers all the time because after he went to the toilet he would drip for hours."

And there's this mystery ... Murray says, "Michael didn't know how to put a condom on, so I had to do it for him."

Murray also discloses some of the things TMZ revealed years ago -- that Murray believes Michael killed himself.  Murray claims when he walked out of Michael's bedroom the day he died, "I believe he woke up, got hold of his own stash of Propofol and injected himself.  He did it too quickly and went into cardiac arrest."

And, Murray suggests, MJ's kids have 3 different fathers, and Michael isn't one of them.  Murray says, "Michael told me he never slept with Debbie Rowe."

And, Murray insists, Michael told him he had been sexually assaulted by one of his doctors while under sedation.

And this bizarre comment.  Murray suggests Michael predicted he would die on Murray's watch.  He says MJ once looked at him and said, "You know, for the rest of your life and my life our names will become inseparable."  Murray says MJ smiled and said, "I am clairvoyant." 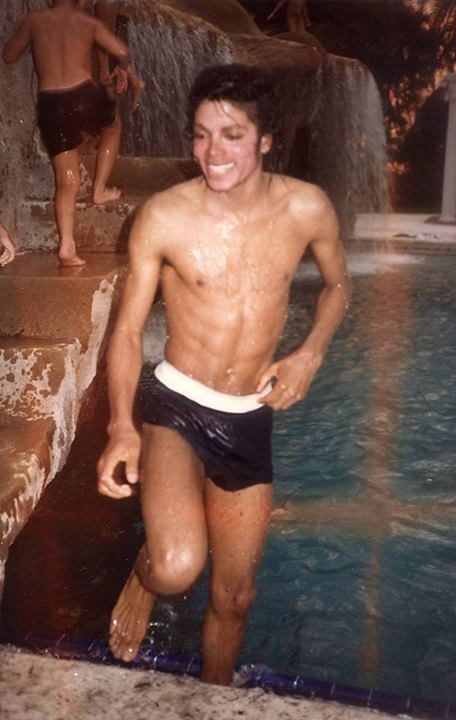 @vaughn mitchell: I couldnt agree with you more. This did the world a grave injustice. He is a mess, didnt know he was that bad. His personal and professional life, major f*c* ups. Hes a looser, that was used to bring MJ down, but most only listen to the tainted media and are to simple to see through or understand the big picture and whos behind it all.

Just look at this raggedy history...
This dude definitely shouldnt be walking. No wonder the judge only wanted to focus on only the part of the case after MJ died.

Why Is he saying this now....??  What's the point to embarrass Michael?  To make himself look better.  All this talking only makes Conrad look even worse..  He should just shut up and live quietly or leave the country.

whats in darkness always comes out to light!!!

Comment by Dolly Palmer on November 25, 2013 at 2:46am
Why exploit a man who was an Icon.. Even with his issues.. How many entertainers n icons have issues?? Most of them.. I just feel this is unnecessary... Anyone who followed that legacy knows that MJ had skeletons in his closet that he was never comfortable dealing with.. But that doesn't negate your culpability in the final event if this Nan's life!!

wow, I hope he dies soon, what people will do for money. Can't let the man die in peace.

Comment by bryan Stewart on November 24, 2013 at 9:20pm
I dnt blame Dr Murray. Get your money isnt that wat this country is all about. They wanted somebody to blame for michaels death when Michael himself is the only person to blame he is a grown man no one made him take prescription drugs. They ruined Dr conrads life so now he has to find other means of making money.

This is ridiculous, Conrad Murray needs to go into hiding instead of trying to smear MJ's name and get his license back. This is what the media wants and he knows it, he wants to make money off of scandal just like Martin Bashir did. So sad