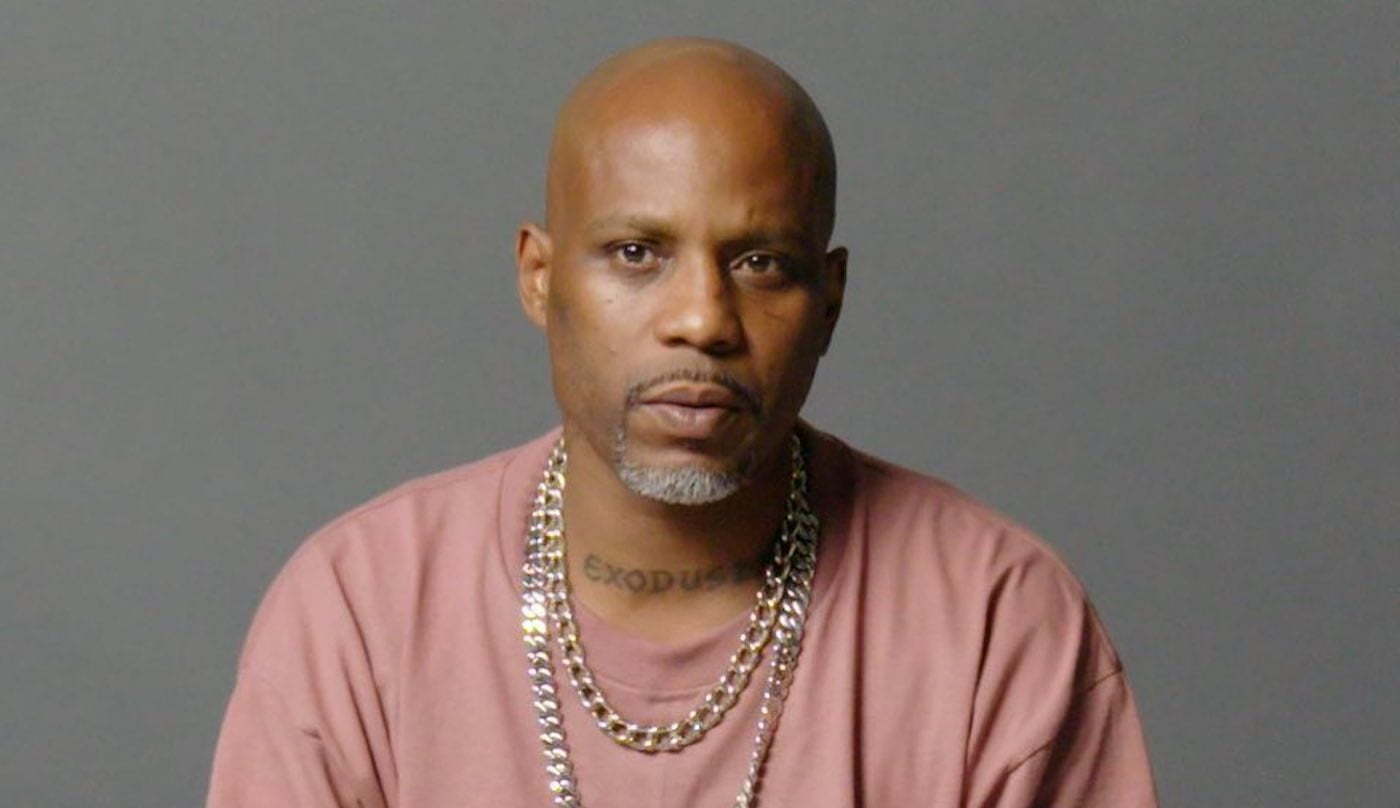 DMX broke down crying as he reflected on his inner struggles with his various personalities.

In the late ’90s, Ruff Ryders was thriving off the brilliant work of producers like Irv Gotti and Swizz Beatz and rappers like Eve and DMX While everyone’s contribution to the collective was great, DMX’s fame and talent quickly propelled him to the top of Billboard charts, and before long, he was seen as the leader of the pack.

X became well known for his philanthropy, and he would give back to his people with rather handsome donations. Meanwhile, the rapper was fighting his own demons and recovering from his own childhood trauma. DMX, who endured physical abuse from his mother and her boyfriends as a child, grew up to struggle with addiction to drugs and alcohol and has had stints in jail as much as rehabilitation centers.

BET released a new special on the rapper and his Ruff Ryders journey back in the day. During the documentary feature dubbed Ruff Ryders Chronicles, X, who also reportedly suffers from bipolar disorder, became emotional when discussing the other personalities he developed over time. He was asked if there were sides of himself that helped protect him, to which he immediately responded, “Yes.”

They’re different things… There’s a few things, a few people in me and they get me through life,” the rapper said about his different personalities helping him cope. He then became less willing to share when asked what he would want people to know about these varying characters, “I wouldn’t want anyone to know anything,” he explained. “I don’t talk about them.”

DMX’s ex-wide Tashera Simmons offered more insight when she gave a brief synopsis of each personality. “Earl is the child that could have been before his dad left and his mom just didn’t know how to handle him,” she explained. “X was created to protect Earl, to take on all the trauma of his childhood – he’s the angry one. DMX is the entertainer, he is another protector of Earl but so much nicer.”

The multi-Platinum-selling rapper then broke down in tears as he vaguely explained his thoughts on the inspiration behind these characters. “They’re there to get me through life,” said DMX. “I don’t know if I made ’em or if God gave ’em to me, or maybe circumstances and situations did.”

DMX’s struggle with addiction and mental health is well documented. Recently, the rapper has become more invested in his faith, and he even participated in one of Kanye West’s Sunday Service ceremonies.earlier this year, speaking a word of prayer over the congregation.