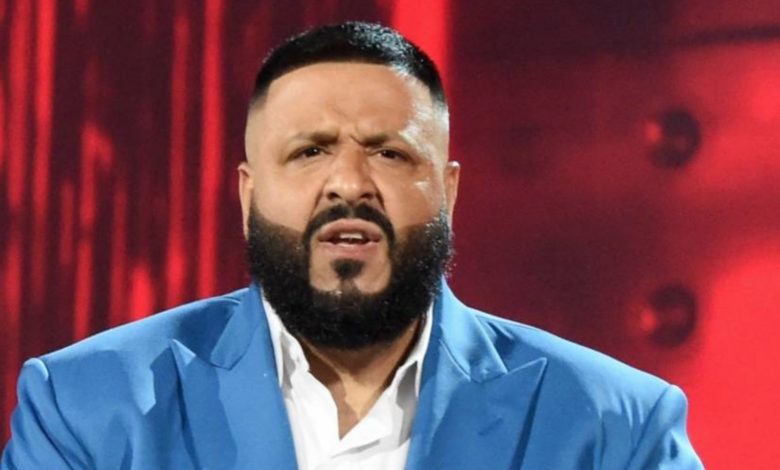 After DJ Khaled posted videos of women who were wearing bikinis while they twerked on a yacht, he was dragged online because of the time he made the post, it was made during the most holy Month for Muslims.

Khaled was raised in the Muslim Religion and he posted videos that looks like a part of a shoot for the song “Body in Motion”. Lil Baby was there and a lot of hotties were shaking their bodies while they were scantily dressed.

The video was posted on the last day of Ramadan, which is a time when Muslims are expected to adhere to specific rules and dress conservatively. The women were dancing around Khaled in the video and this caused some persons to say he was being disrespectful and he should be more somber at this time because of what is happening in Palestine.

Khaled recently made a post on social media and sent love, prayers and light to his Palestinian brothers and sisters. He prayed for peace for everyone around the world.

However, there are people who are still upset about him hanging out with twerking girls on the last day of Ramadan. 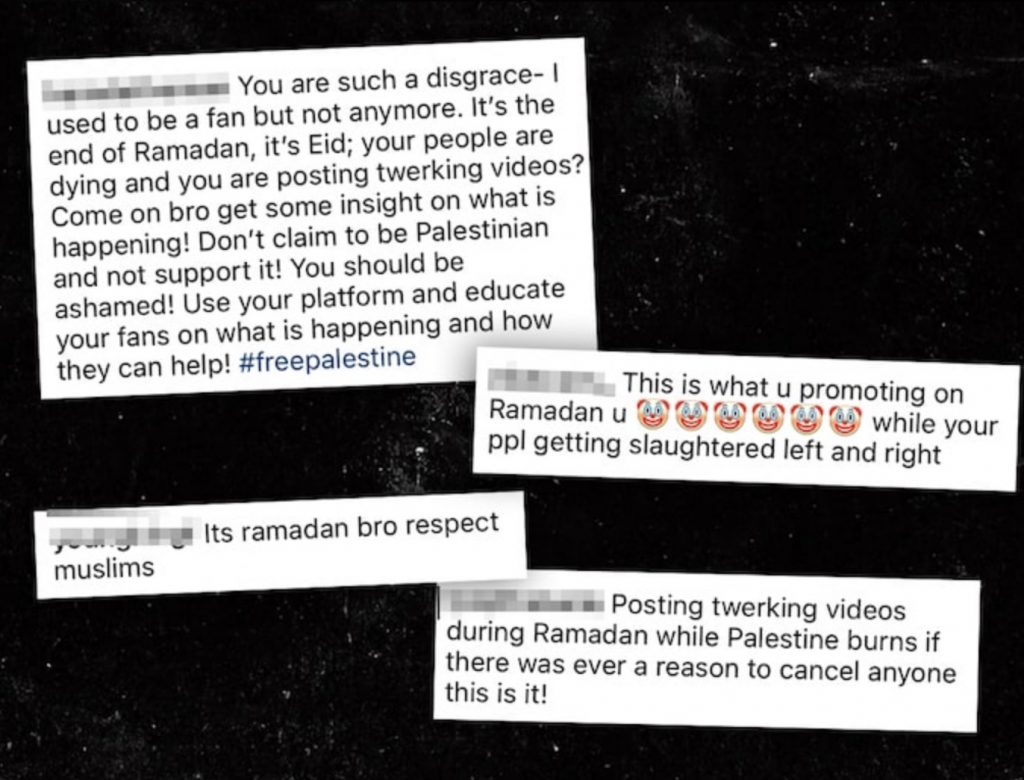 Religion isnt what this is about. IT'S ABOUT CONTROL. SAD S***!

Comment by Terry Bubbler on May 17, 2021 at 6:56pm
How is it there can be moderation in every other reLIEgion except Islam?
We can't live Khaled's life for him and he doesn't owe anyone anything in how he goes about in practicing HIS faith.

Seriously khaled, where is the respect?