Love & Hip Hop star Kimbella was evicted from her home just before Thanksgiving, according to court documents and online reports.

The Love & Hip Hop beauty, who is also the wife of incarcerated rapper Juelz Santana was forced to leave her home - just before the Thanksgiving holidays.

Juelz and Kimbella were renting a $1 million five-bedroom four-bath New Jersey mansion. But last year, Chase bank sued to evict the couple and their three children. The bank alleged in its papers that the Santana family were squatters - saying they “illegally [took] possession” of the property and refused to leave after Chase bought the home at a foreclosure auction in 2018.

Juelz and Kimbella were paying $6,645.91 a month in rent, but according to court papers, they fell behind this year.

Chase's eviction case was set to proceed to trial this week, but Kimbella settled with Chase. According to court documents, Kimbella agreed to vacate their home - and pay back a portion of the rent they owe.

It's not clear where Kimbella or her kids spent Thanksgiving.

Last December, Juelz Santana was sentenced to 27 months in prison on weapon and drugs charges stemming from a the New Jersey airport incident earlier in the year.

The Dipset rapper pleaded guilty to unlawful possession of a weapon and possession of a controlled dangerous substance. In March, he began his stint in prison, and according to Kimbella Vanderhee, it’s been a hard few months so far but she’s never left his side.

At the time Kimbella, Juelz’ wife and mother of his two kids, penned a very emotional message about Santana and says it’s taking a toll on her.

“There’s NOT a day or night that goes by that I do not miss my husband!

DIpset rapper Juelz Santana Arrested In New Jersey. Charged With Intent To Distribute A Controlled Substance, Possession Of A Weapon Without A Permit & More. Being Held On $125,000 Bail [VIDEO] 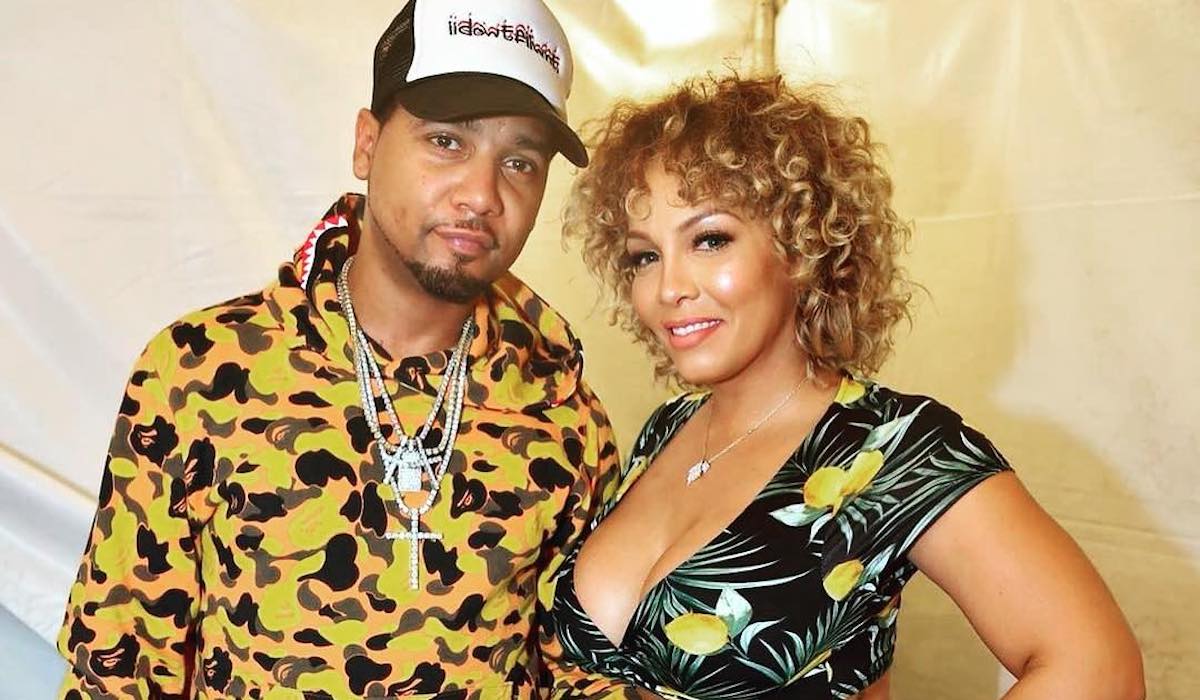 The Dipset rapper proposed to his longtime girlfriend Kimbella after being together for over a decade. The Thanksgiving holiday gave us a lot to be thankful for, and Juelz Santana is feeling especially grateful for his girlfriend Kimbella who stand by him through his legal troubles. The New York rapper got down on his knees and proposed to her in front a large crowd at the Apollo Theater on Friday night. His Dipset comrade Cam’ron was on hand to witness the entire thing which he documented on Instagram.

Dipset was at the Apollo Theater to promote their new album, Diplomatic Ties, which is their first project in 15 years. The album celebration turned into an engagement party as the crowd went wild. The group was in the middle of their performance when Juelz Santana moved to the side and called out his girlfriend on stage.
“@thejuelzsantana proposes to @kimbellasworld .. at da Apollo.. she said YES!! Gangsa s***,” Cam’ron wrote. Juelz and Kimbella have been together for over a decade. The couple has two kids together, an 8-year-old son, Juelz Santana James, and a 6-year-old daughter, Bella Monroe James. 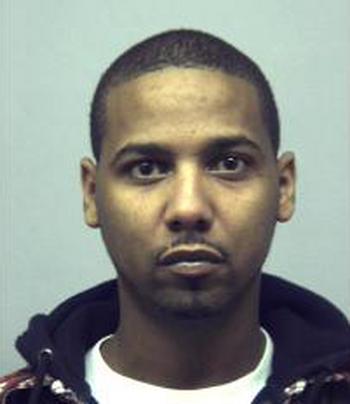 The arrest comes after a 10-month investigation into the rapper, who police claim is associated with the bloods gang.

An associate of Juelz, Toby M Raynor was arrested at that time

Juelz has been a key member of the Diplomats group that also includes Jim Jones, Freekey Zekey and Cam'ron.

He also has his own movement called Skull Gang, the group released a self titled album in 2009. Juelz Santana and Cam'ron of Dipset go to the last Source Awards in Miami produced by Ray Benzino and Dave Mays. Appearances by many different artist from all regions of the Hip Hop Nation.

Comment by vaughn mitchell on November 30, 2019 at 3:38pm
Trying to live above their lifestyle, broke people trying to act rich.

Innocent or guilty is anyone surprised by this? DipSet artists frequently rap about their lives involving guns, drugs, b&$%hs, jewels (no pun intended), cars & cash and then this happens? We know about the Rap Police, but if you wanna be gangsta the cops will yank-n-clank ya!

Stuff 'em & cuff 'em is the police motto ALL over this country.

Comment by Mr. Stoute on February 5, 2011 at 10:41am
One word. Stupid. When are these clowns going to learn that they are being watched and you don't ride dirty. Especially in Bergen County.

Comment by cynthia drake on February 3, 2011 at 6:39pm
This p***** me off, young good looking black that are still inslaved by their own stupidty. This man had a bright future and glorified the drugs more than his freedom, what a waste.

Comment by Bombahdrop on February 3, 2011 at 3:40pm
Dang is that so mr fix i don't want to live there thats for sure if its labeled like that. Yea i agree carbon copy, wannabe gangstas.

Comment by mr fix on February 3, 2011 at 3:37pm
@ MIKAEEL&  BOMBAHDROP JERSEY IS A HATER STATE ESPECIALLY IF YOU FROM NEW YORK NONE OF THESE RAPPERS ARE GANGSTA JUST VERY GOOD COPY.

sounds a little fishy to me. its no secret them boys is heavy weed smokers. and the rappers carry guns to protect them selves from the real stick up gangsters. they don't like to talk about it but rappers get stuck up a lot when they come through the hood by themselves wearing lots of bling. Some real gangsters even post the video of themselves wearing and flaunting the jewelry they stole from soulja boy. That's why smart one like jay z and 50 cent stay far from their old hood.

But where are they getting the intent to distribute thing from. sounds like them 'people' in a certain part of jersey don't like it when the other people is getting money. You know what I mean, accuse a black man of a crime and people automatically assume he did it.

I'm not saying he's innocent, but lets don't be so quick to believe what we hear.

Comment by Bombahdrop on February 3, 2011 at 1:10pm
Wow to me juelz is jus a kid who follows the big boys around, doing things he has no business doing. If your'e so successful with ur career why do u have to add illegal stuff to ur legitamate sucess it jus doesn't make no scense is it peer pressure,greed,or ur record sales ain't doing so good. this makes no scense these rappers get more and more ridiculous everytime its a trend for them to catch a rep by doing illegal dumb stuff and then going to jail for it. competition is a mother f