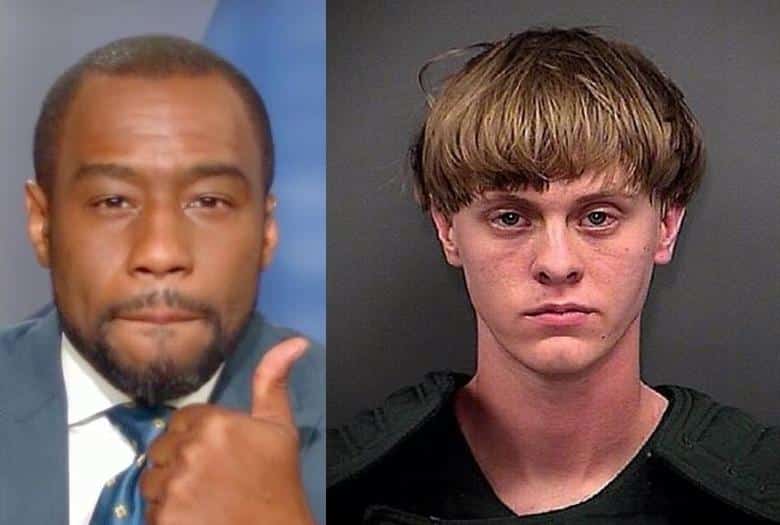 As we previously reported, on Wednesday, a federal appeals court upheld Dylann Roof‘s conviction and death sentence for the 2015 racist murders of nine members of a Black South Carolina congregation, saying the legal record cannot even capture the “full horror” of what he did.

A three-judge panel unanimously affirmed a trial judge’s finding that Roof was competent enough to stand trial. “No cold record or careful parsing of statutes and precedents can capture the full horror of what Roof did,” the judges wrote in an unsigned opinion. “His crimes qualify him for the harshest penalty that a just society can impose.” Roof’s defense team is expected to appeal the ruling to the Supreme Court.

Many people who came across the latest update felt that the ruling was fair given the horrific crime that occurred. However, activist and (Black News Channel) TV personality Marc Lamont Hill said that he is against the death penalty and explained why on Black News Tonight. He shared the video on Instagram along with the caption that read, “On Black News Tonight, I gave the “unpopular opinion” that Dylan Roof should not get the death penalty. Before you get mad… hear me out. Then tell me your thoughts…” 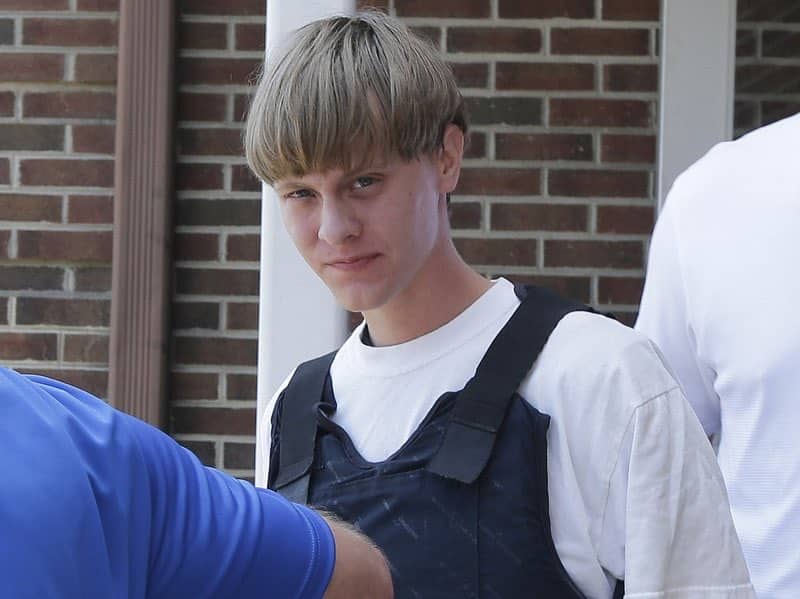 Sadistic white supremacist Dylan Roof has had his sentence upheld by the U.S. Fourth Circuit Court of Appeals after he tried to appeal it numerous times.

The unanimous three-judge panel rejected all arguments that Roof should have been ruled incompetent to stand trial.

Roof claimed he committed the horrific massacre because he had schizophrenia and suffered from psychological disorders. He was convicted of shooting nine innocent people inside Emanuel AME Church in Charleston during a Bible study on June 17, 2015.

“Dylann Roof murdered African Americans at their church, during their Bible-study and worship. They had welcomed him. He slaughtered them,” the 149-page opinion writes.

And there’s this via Count on News2:
Reports from doctors and psychologists created after the massacre outline Roof’s history with mental illness. During the time of the crime and the trial, Roof was reportedly suffering from delusions, paranoia, obsessive-compulsive disorder (OCD), and more. In Tuesday’s arguments, his defense team states that the reports were not weighed as heavily as they should have been during Roof’s competency hearings.

“These are all part of what makes him incompetent. So, it’s not just a delusion, it’s not paranoia, it’s not OCD, it’s not all these things, it’s the full picture,” said Sapna Mirchandani, one of Roof’s attorneys.

Roof represented himself at his 2016 trial after he reportedly dismissed his team of attorneys because they wanted to use mental illness as a defense. Roof claimed he was not mentally ill, and he wanted to keep those comments out of the courtroom.

Its his rights to defend.

Comment by vaughn mitchell on August 28, 2021 at 6:03pm
Marc Lamont Hill , should join Dylan Roof, go join him. Freaking clown. That's the thing that is so scary they can execute innocent black people for crimes but this cold blooded killer should rot in jail? Marc L Hill, need to shut his mouth or go join his white brethren.

Comment by E Peters on August 28, 2021 at 5:48pm
He deserves his penalty. His crimes speaks for itself. We can’t keep changing the legal system for those who may try to corrupt the system. When people see that he was executed believe me, those who think committing that type of crime will think twice.