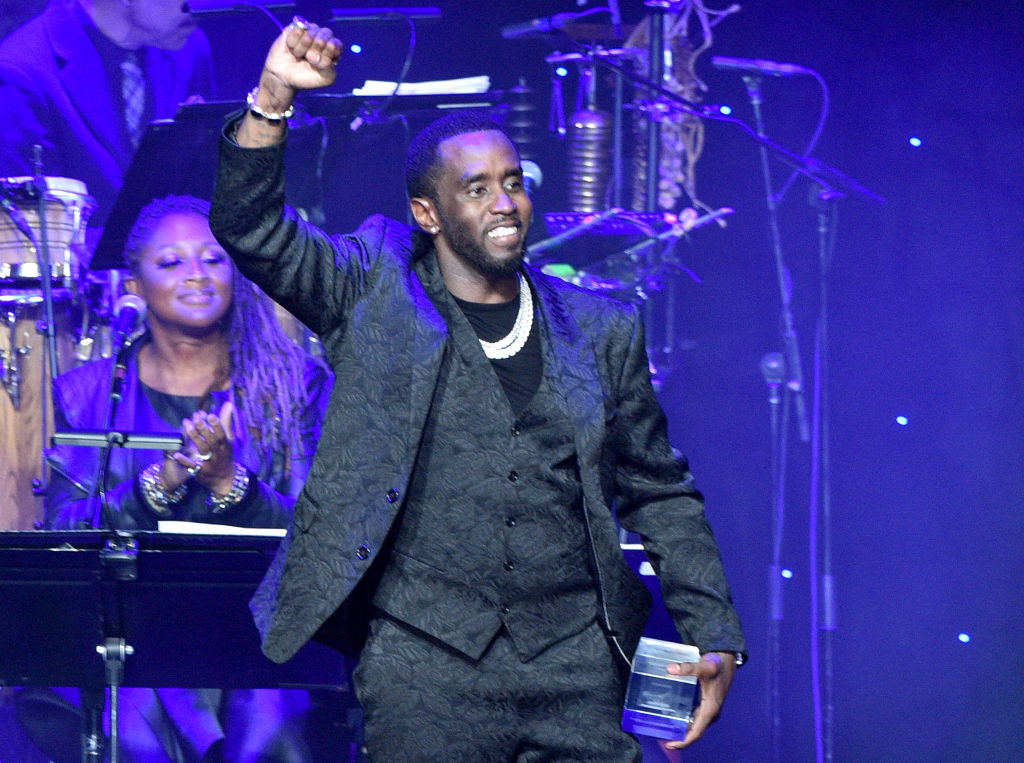 Diddy opens up the conversation by explaining what he goal of the Black Political Party is.

“Our Black party’s number one goal is unifying around a Black agenda, that’s it,” Diddy said.

Diddy has a long history of speaking out about politics. In 2004, he launched the Vote or Die campaign which encouraged young people to vote, and it worked young people voted at record-breaking numbers. But in April, he was under fire for comments he made when he told Black people to hold their vote. Now he explains that Black people are known for showing up for the Democratic party but says they have not given back to the community, so we need to make a change.

“If we don’t it will keep being the same thing,” he said. “[Black people] being pushed this way being pushed that way, and never a different result. The definition of insanity is doing the same thing over and over the same way expecting a different result, so we have to change the tone and start taking responsibility and accountability to be a part of this political movement.”

Diddy also made it clear that this new party is not for all Black people.

“This is not for the scary ones,” he said. “This is for the ones who want to move things forward and get to the smoke.”

Watch the full interview below.

Comment by vaughn mitchell on October 16, 2020 at 10:37pm
I just have a new found respect for him. Diddy stated he is backing Biden and Harris, cause the orange village idiot is trying to start a race war, and is dividing the country so he is starting another political party, a black one,but it will not affect this election. At least he is not backing Trump, like that house negro, ice cube.