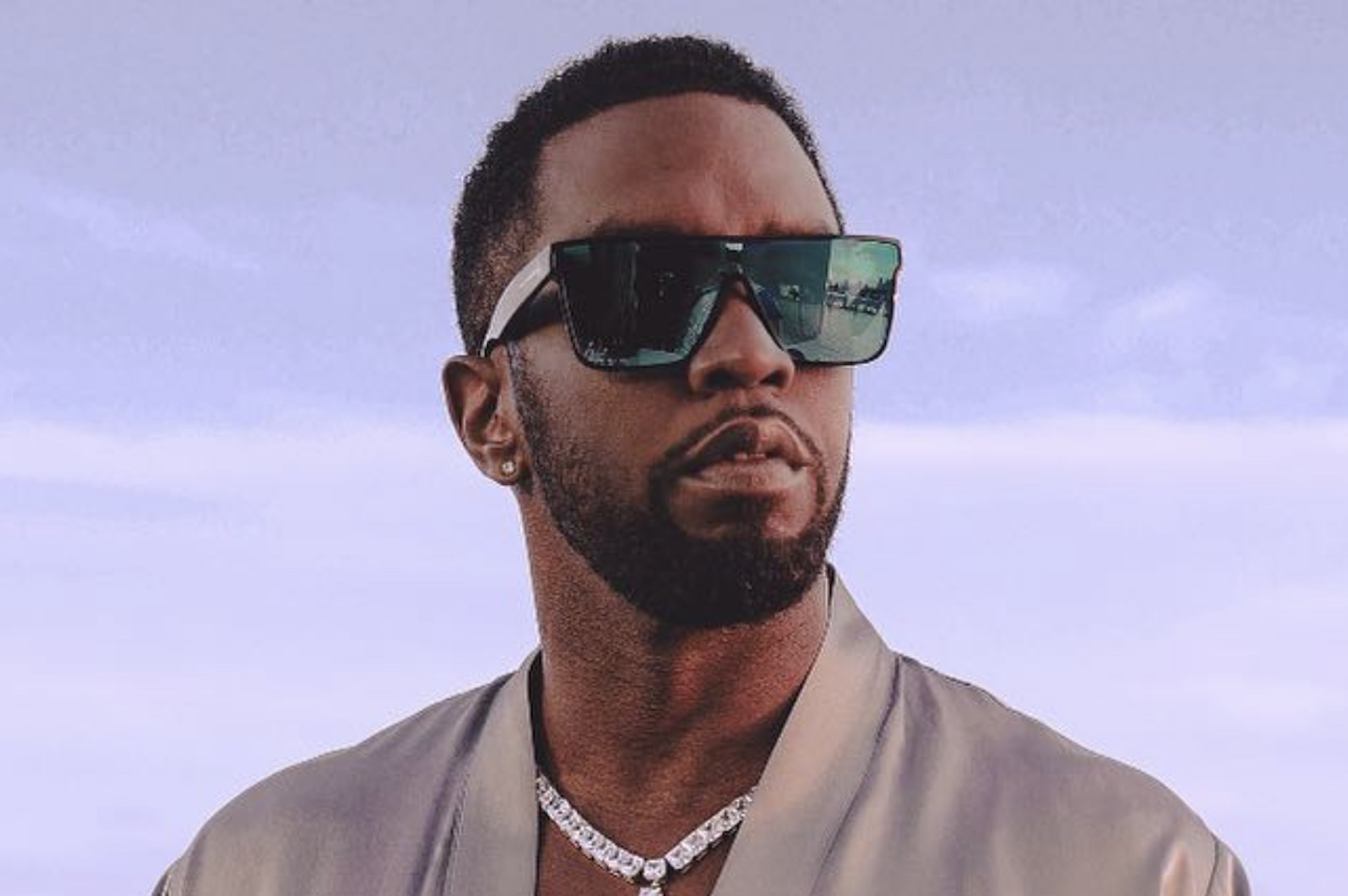 Kanye West’s slide from the billionaire club and Diddy has now stepped in his place and is now the second richest hip-hop figure.

According to Rolling Stone on Friday, the Forbes Billionaire list has been amended by former Forbes entertainment editor Zack O’Malley Greenburg to reflect Kanye’s drop off of the billionaire club this week.

Kanye’s loss of his Adidas deal accounted for the drop in wealth status as the rapper and designer’s wealth came mainly from his Yeezy deal with Adidas.This week Adidas ended its deal with Yeezy citing Kanye’s antisemitic outbursts and other race controversies. The rapper confirmed that he lost $2 billion in one day as his net worth dropped down to $500,000. The top five richest persons in hip hop are also updated with a newcomer, but Jay-Z is still at the top of the list with a net worth of $1.5 billion due to his many business deals and his music.

Jay-Z became a billionaire in 2019 and sparked inspiration in the hip-hop world as many rappers saw ways to make money outside of just music.
Diddy is now the second richest man in hip hop, with a net worth of $1 billion. His wealth is accounted for through investments with Ciroc, which earns $60 million annually, his stakes in DeLeon tequila, and digital media Revolt.

Kanye West is now in third place with $500 million, mainly coming from the trademarks and rights he owns in relation to Yeezy. Some of these appear to be disputed by Adidas, however, as it asserted ownership of the designs and copyrights of shoes and other items in its statement cutting ties with Ye over “antisemitism and any other sort of hate speech”, the company said.

In the meantime, in fourth place is marijuana entrepreneur Gilbert “Berner” Milam, with a net worth of $410 million, and Dr. Dre, with a $400 million net worth. Dr. Dre’s net worth has dropped due to a few investments that have made deep dents in his pocket, like his $100 million settlement to his ex-wife and his music academy with Jimmy Iovine, as well as a new home bought from Tom Brady and his ex-wife Giselle Bundchen for $40 million.

In the meantime, Kanye seems ready to build back as he recently shared a screenshot from someone speculated to be his lawyer who shared that his non-compete clauses period is very short and come 2023, he can begin to design, create and sell new Yeezy’s. Earlier this week, the artist announced an upbeat attitude about his billionaire status loss.

“I lost 2 billion dollars in one day and I’m still alive … The money is not who I am. The people is who I am,” the rapper and designer wrote after his Instagram was restored following an apology to the Jewish community for his remarks.

That's all Diddy ever do, use another black man for his fame and fortune as he serves his white masters, damn sell out negro

Token Niggatron, these ex Ghetto punks will always be kids who never build anything useful like trade schools in the hoods, all they produce is childish entertainment like the modern day Jigaboos that they are, their just so the stupid masses can see them in celeb gossip every damn day, shows you how brain dead and stupid Black people are, and you got the nerve to blame politicians and whites for being so stupid.

WHo gives a crap https://hastebin.com/keradabeyi.apache