Derek Chauvin Sentenced to 22 Years for Murder of George Floyd 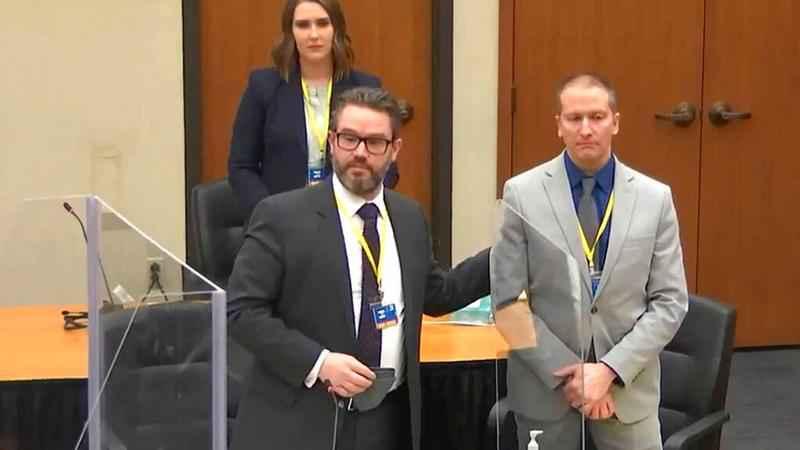 Former Minneapolis police officer Derek Chauvin was sentenced to 22 1/2 years in prison on Friday for the killing of George Floyd last May on Memorial Day. He will be 67 years old when he is released from prison.

Speaking in court at Chauvin’s sentencing on Friday, Minnesota Assistant Attorney General Matthew Frank argued that Chauvin abused his power as a police officer when he killed Floyd.

“Mr. Chauvin abused his position of trust and authority as a police officer by doing just that — just disregarding all of his training,” he added. 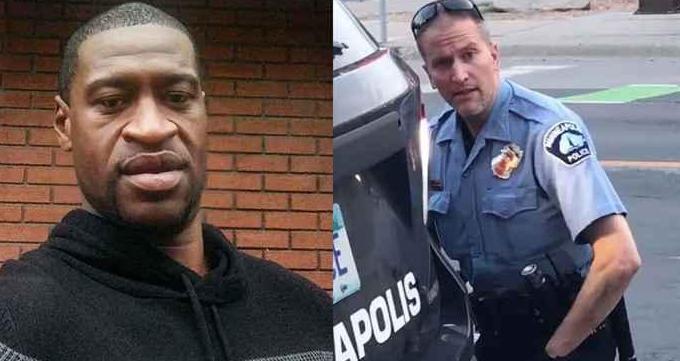 Frank, presenting the state’s argument for sentencing, thanked the police officers who also testified during the trial.

“Those officers didn’t hide behind a blue wall. They came forward, they told this court and those jurors, what they knew about training and responsibility,” Frank said. “This wasn’t about all officers. This wasn’t about policing. This case was about Derek Chauvin disregarding all that training he received and assaulting Mr. Floyd until he suffocated to death.”

“Our family is forever broken,” Williams said. “We don’t want to see no more slaps on the wrist. We’ve been through that already,” Terrence Floyd said before addressing Chauvin. “What was going through your head when you had your knee on my brother’s neck?”

Another brother, Philonise Floyd, asked for the judge to hand down the maximum sentence.

“For an entire year, I had to relive George being tortured to death,” he said. “My family and I have been given a life sentence. We will never be able to get George back.”

Frank called for a strict sentence due to the aggravating factors, such as Chauvin’s position of authority.

“We think they justify a greatly increased sentence. This is not the typical second-degree unintentional murder,” he said.

The judge agreed and threw the book at Chauvin, sentencing the former officer to nearly 23 years in prison.

Hopefully he'll finally become remorseful, because I have yet to see him act like he felt bad that he ended a man's life unnecessary. Smh in disgust!

Thank you very much for sharing such a useful information. I will definitely share this with others.