Denroy Morgan Passes Away At Age 76 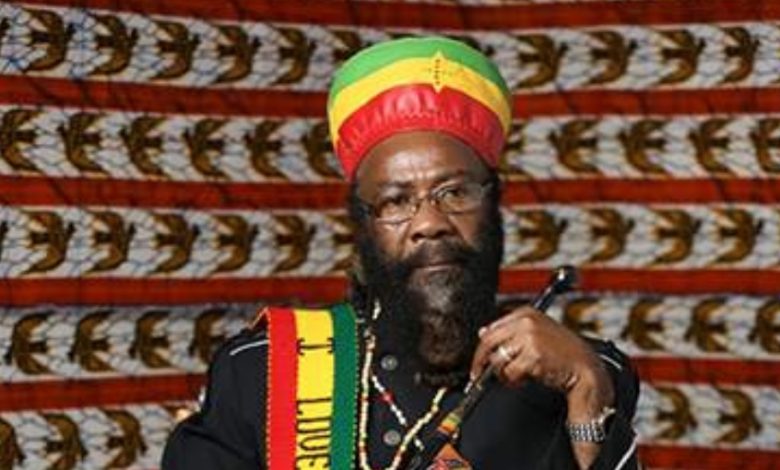 Sad news broke on Thursday that veteran Reggae artiste Denroy Morgan had passed away. The Patriarch for the well known musical family was said to be 76 years of age, at the time of his death.

The Jamaica Star was one of the first news outlets to break the story and was even lucky enough to get the report directly from one of the singer’s sons by the name of ‘Mojo’ who also informed them that at the time of the entertainer’s passing his wife, children, grandchildren and great-grandchildren were present.

A statement was also released by the Morgan family about the passing of their family head which stated “It is out of the sincere love that we share that our beloved father and patriarch, The Honourable Ras Denroy Morgan, has ascended.”

The statement also went on to express “Daddy has been our light, our source of love and joy all our lives. Our family thank you in advance for your overwhelming love and support, and we ask for your continued prayers as we go through this process. We also ask that you respect our privacy during this time of healing.”

Denroy Morgan’s greatness is also immaculate on the level of just being a man since he is reported to have 30 children, 104 grandchildren and 15 great-grandchildren which is a legacy and a half.

Some of the singer’s most known children are the ones involved in the Grammy award-winning group Morgan Heritage. The veteran musician also is well recognized in the world of music especially from his 1981 album “I’ll Do Anything For You”, which also had a single with the same name which had great Billboard success.

The famed singer was born in the parish of Clarendon from where he migrated to the United States of America when he was 19 in the year 1965.

By the dawn of the ’70s, Denroy Morgan was well involved in music as he joined the Black Eagles band out of New York City, then went on to launch a solo career in the 80s after becoming one of the first Jamaican artistes to sign to a major record label which he did with RCA.

The Morgan family’s patriarch was also involved in books as just last year he released a book by the name of “From Cross To The Throne” which explains the livity, Religion and overall movement of Rastafari.

As a part of his journey, the veteran Reggae singer also took part in a Ministry, having his own by the name of “Abrahamic Covenant Family Ministry” located in the parish of St. Thomas and is aired live on the Facebook platform each Saturday.

The Morgan family is one of those staples in Jamaica that has established their notoriety in music and as such with the passing of their great patriarch, sad shockwaves have been sent throughout the Reggae industry.