Death Toll Rises to At Least 25 in Kentucky Flooding | VIDEOs 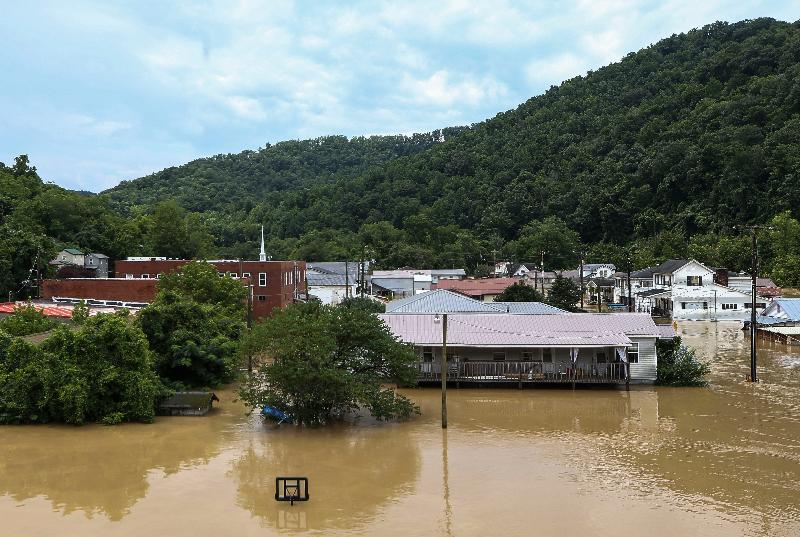 The death toll in flood-stricken parts of eastern Kentucky climbed to at least 25 and will almost certainly “get worse” as first responders work to account for missing residents, the state’s governor said Saturday.

Gov. Andy Beshear said the immediate goal is “to get as many people to safety as possible” following what officials have described as unprecedented flooding in the region.

Hundreds of people have been rescued by air and water in recent days by National Guard members from Kentucky, Tennessee, West Virginia, as well as by officers from the Kentucky Department of Fish and Wildlife and State Police.

“It is a really hard thing right now, with how wide the destruction is (and) areas that are impacted, to get any firm number on people that are missing,” said Beshear, urging residents to report missing persons.

Cell phone service is still out in some counties, and water systems are overwhelmed, according to the governor. One hospital had no water.

“To everyone in Eastern Kentucky, we are going to be there for you today and in the weeks, months and years ahead. We will get through this together,” Beshear said in a tweet Saturday.

Rescue efforts have been also hindered due to power outages that persisted early Saturday with more than 18,000 homes and businesses remaining in the dark, according to PowerOutage.us

Massive floodwaters washed out homes in several counties, leaving some residents scrambling to their rooftops to escape the deadly flooding.

Officials believe thousands have been affected by the storms, and efforts to rebuild some areas may take years, the governor said Friday.

“It is devastating for us, especially after the western part of our state went through the worst tornado disaster we’ve ever seen just seven-and-a-half months ago,” Beshear told CNN’s Wolf Blitzer, referencing a series of tornadoes that ripped through Kentucky in December and left 74 people killed.