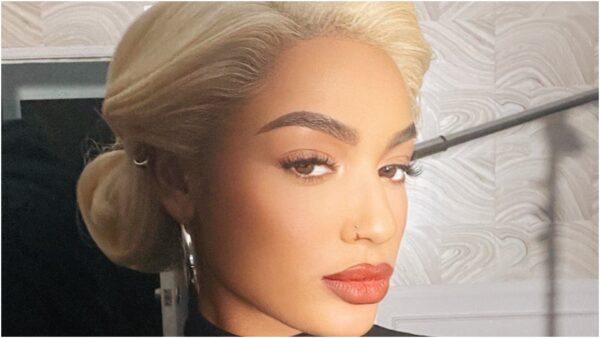 Ahead of dropping her new song titled, “Dead To Me,” Danileigh sat down for an interview with Angie Martinez where she opened up about motherhood, her relationship with rapper DaBaby, and how she’s trying to move past their big public fight As we previously reported, in the since-deleted videos. DaBaby, 30, and DaniLeigh, 27, were arguing as she nursed their newborn baby girl. DaBaby tried to kick her out of his home as he claimed he could not tolerate her “toxic behavior.” Dani explained that he simply got upset because she got a plan b delivered to his home to avoid another pregnancy. Following their fight, the singer was charged with two counts of assault, according to Rolling Stone and TMZ 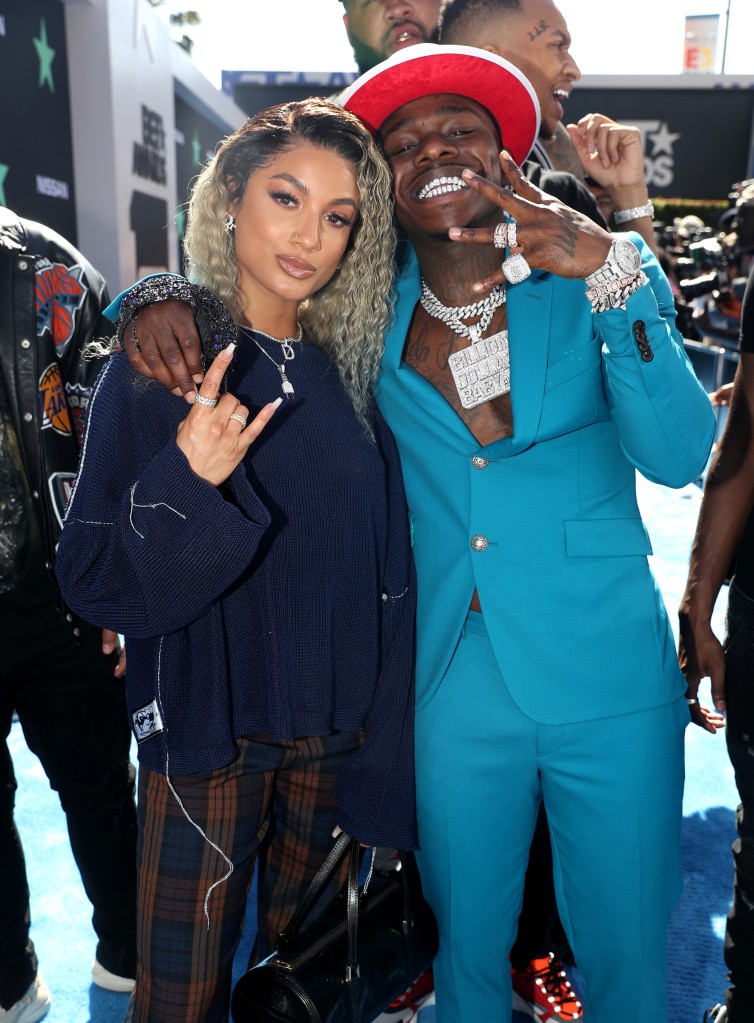 Speaking of DaniLeigh and her new single, “Dead to Me,” via Def Jam Recordings, she really puts her feelings on display.

Wonderful humans. Trying to sell product, utilizing dysfunction. Might sell more, if they would heal and help others to do so as well. Best  wishes. Peace, always.