Damon Dash Reacts to Oscars Slap, Says Will Smith Is ‘Tired Of Being A Punk’ 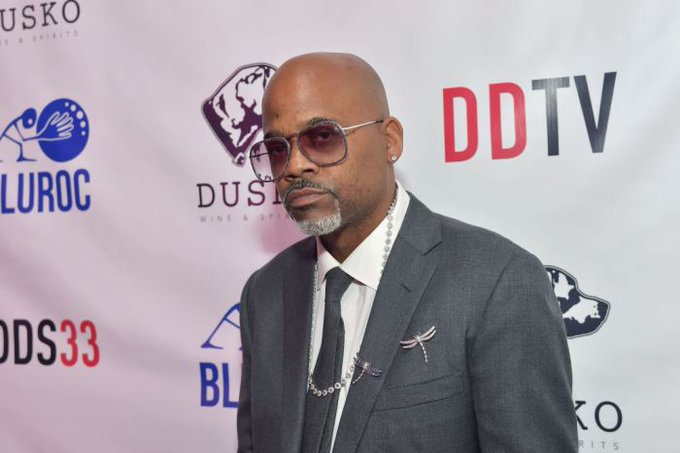 Damon Dash is speaking out about Will Smith’s Oscar slap, saying the veteran actor is “tired of being a punk.”

“I will tell you this — ten years ago, five years ago, one year ago, if I ever heard that Will Smith got up and smacked somebody I would not believe it,” Dash told Page Six. “It’s almost like when a superhero turns into a villain or when a wrestler goes from being a good guy to the bad guy.”As reported earlier, during the show, Chris Rock made a joke about Will’s wife Jada Pinkett Smith’s hair loss. The actress suffers from alopecia, so Will was not amused that Rock mocked her for this. The veteran actor walked on stage and slapped the comedian before returning to his seat in the audience and yelling “Keep my wife’s name out your f—ing mouth!” 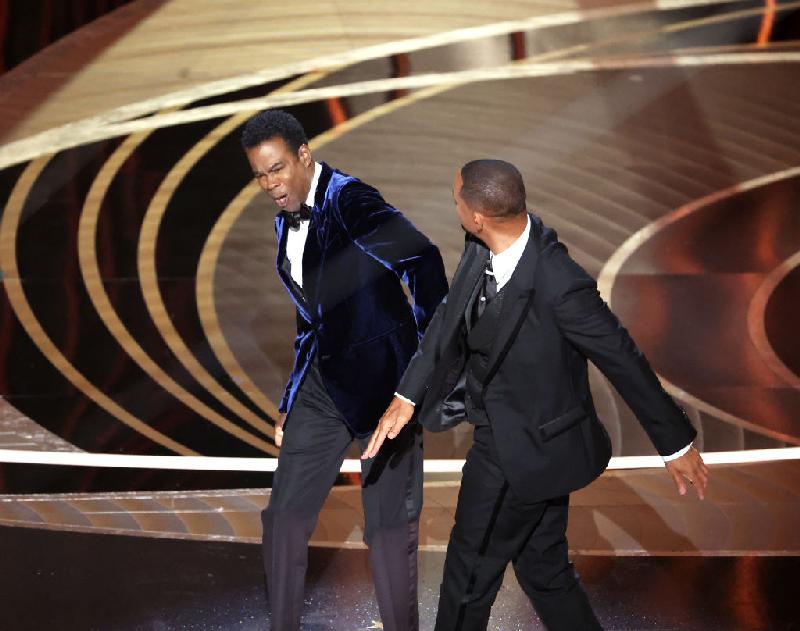 “Wow, dude, it was a G.I. Jane joke,” said Rock — to which Will replied once again, “Keep my wife’s name out your f—ing mouth!”

“I’m going to, okay?” Rock replied, before adding, “That was the … greatest night in the history of television”.

According to TMZ, Rock had no idea Jada suffers from alopecia.

“Will is tired of being a punk and he exploded and Chris Rock got it. It’s also internalizing a lot of trauma that he didn’t recognize and he overreacted to other things that bothered him. So more than likely I could say he could use a little therapy because he lost control of his emotions,” said Dash.

The mogul concluded by pointing out that the debacle was not a good look for Black culture.

“Showcasing us as a culture fighting is not a good thing. I never been a fan of other cultures judging us and us being so happy for their approval,” Dash added. “There’s a lot of times I wanna smack a lot of motherf–kers. I never walked up on the stage and smack somebody and then got a standing ovation the next f–king second.”The Academy’s Board of Governors said in a statement that Smith was asked to leave the Oscars ceremony following the slap but he refused.

Comment by vaughn mitchell on March 31, 2022 at 10:29pm
Damon Dash, another punk did he smack R Kelly, for marrying a young Aaliyah? Will, Smith is a punk, he should have smack the dude that was smashing his wife. Will, was always a punk, look at his style of rapping. The dude went Hollywood, was in movie where he was in bed with another man. ( 6 degrees of separation). He was tired of being a b**** .

I really don't know what Damon Dash means that "Will Smith" is tired of being a Punk??? Seriously???