and everyone else knows it!

According to polls taken by the Jamaican government, two governments in a row, over 70% of the population

So what's up with that? Is Jamaica not a democracy or what? How about the subjects?  Don't they get a voice?

Or is it all do this, do that or we will send the police to mash you?

The police? right? they won't be making NEARLY as much money with that law gone, huh?

That's funny, in America too, weed is a BIG government business as long as it is illegal the government makes major money. How? Fines, fees and taxes. Not to mention all that control and jail money.

Yes, the government makes money sending you to jail. Actually more than if you're on the street.

Now you know why so many of us are incarcerated. It's a CASH COW.

A plant is criminal? Illegal? Arrest God then!!! 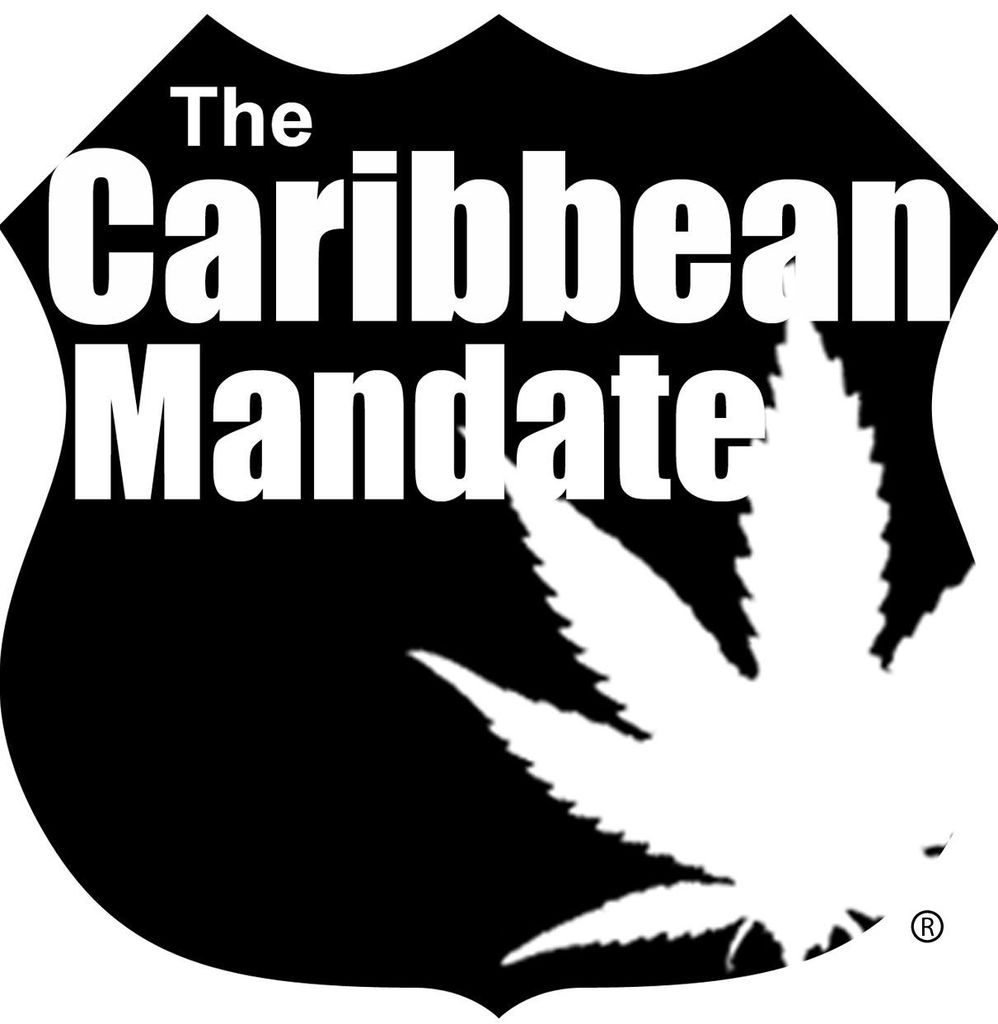