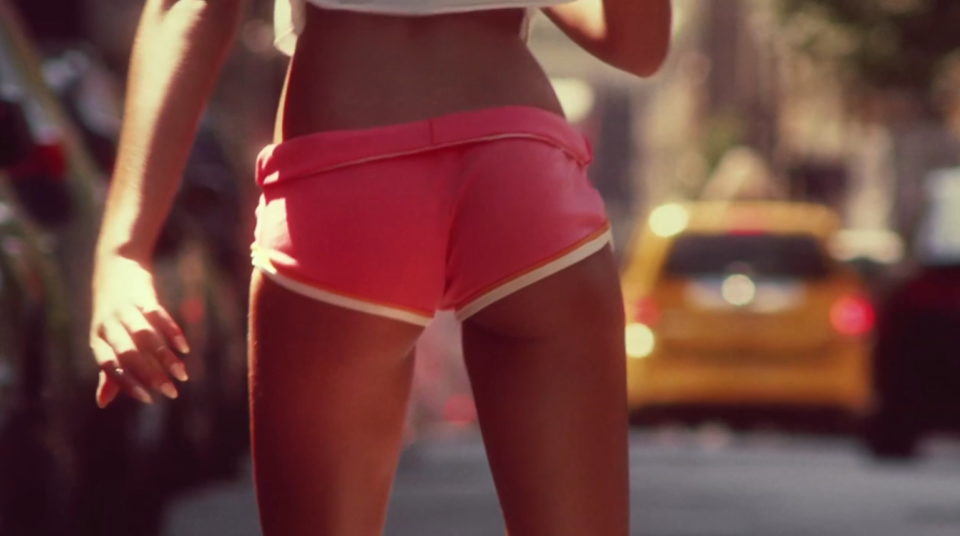 The idea is to have thighs that don't rub together, giving a clear view between a woman's legs.

"Excess fat on the thighs is very difficult to get rid of with diet and exercise alone. Many women become frustrated when they lead an active lifestyle but don't see results in the inner thigh area," explained board-certified plastic surgeon Dr. Paul Chasan. Guy Aroch hit the streets of Manhattan for Nowness.Com with his camera and created a video entitled The Magic Gap in an effort to diffuse the craze. Models featured include Gigi Hadid, Chanel Iman, Alyssa Miller and Elsa Hosk

Fashion photographer and director Guy Aroch envisions New York as a 1970s-hued dreamscape in today’s short The Magic Gap. Part of NOWNESS’ weekly #DefineBeauty series spotlighting the different aesthetic tropes surrounding body image, this week’s short takes an abstracted look at the much-documented thigh-gap obsession. Aroch wanted to “diffuse” the controversial topic, applying his romanticized, sun-kissed filter that frequently graces the pages of Harper’s Bazaar, Numéro and GQ. “It was more a comment on the mysterious fixation women have,” explains the director, “because as a male, I didn’t even know it was a thing.” Probing SoHo and Central Park passers-by on the definition of ‘the magic gap,’ Aroch cast his regularly photographed models including Chanel Iman to depict the controversial fixation that is largely based on pelvic shape and tendon length. “I was trying to be fly-on-the-wall and quite voyeuristic,” he adds. “Most people that didn’t actually know the answer—99% of them. And I didn’t tell them either.” 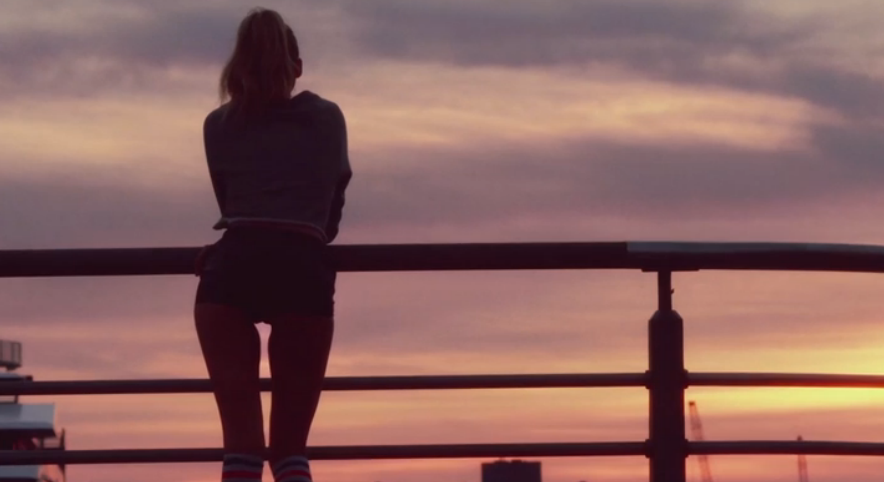 Different people answer the question "what is the Magic-Gap?" None of them have a clue because that isn't the term usually associated with the obsession.

Critics believe Aroch's video is a total fail and is actually a tribute to thigh-gap fetishism.

"The problem here is that Aroch has produced a video glorifying the thigh gap," writes Fashionista. "There's nothing probing about this video, nothing that makes the viewer step back and say, "You know, why are we obsessing over this?" This is waiting to be GIFed and reblogged ad nauseam as "thinspo," more fodder for the "thigh gap" tag." 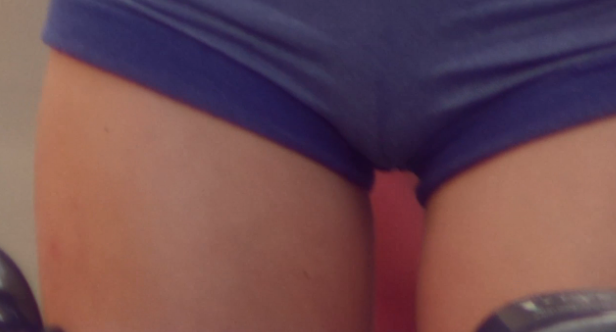 Watch the video below and decide for yourself.

No friction is sexy

Comment by The Future on August 13, 2014 at 7:32pm
Look, when you can't grow a beautiful ass like the sisters, this is what you do, make up dumb and stupid stuff like this, back in the days when you had a gap that damn big, you was a sure nuff hoe, and I got next!!!!!!!!! Cats pasted you around. Hahahahahahaha!!!!!!!

This is new  and stupid. Can just see her having the `Gap` and packing a hell of a booty behind her. She`ll be looking like a bridge with a ship waiting to pass under.

I think the point is that the gap, a Brazilian, and super skinny will make a woman look child-like. That's the American aesthetic.

The only benefit that I can see mainly for this is the ability to mount and ride a bike more easily.

Black women PLEASE, do NOT get caught up in this foolishness. We love you just the way you are.

I MEAN LOOK AT THE PICS,

SISTERS WITH ALL THE CURVES, HILLS AND VALLEYS ALL DAY.