Craig Raymond Turner, Tina Turner’s oldest son, killed himself inside of his home in Studio City, California. TMZ reports that Craig Turner shot himself dead. Cops were first called to his home at around noon on July 3. He was 59 years old.

Craig Turner was born when his mother was 18 years old. His father was Kings of Rhythm saxophonist Raymond Hill. Craig was then adopted by his mother’s husband, Ike Turner. It’s alleged that Ike Turner and his friend once beat up Craig’s father, breaking his leg, over Raymond’s treatment of Tina. It was Tina’s pregnancy with Craig that saw the singer kicked out of her mother’s house. Tina then moved in with Ike Turner in East St. Louis. Tina would later have another son, Ronnie, with Ike. She also adopted two of Ike’s children, Michael and Ike Jr.

Craig Turner, far right, is pictured in the early 1970s with Tina and brothers, from left, Ike Junior, Michael and Ronnie.

In April 2018, Craig’s brother, Ike Jr., told the Daily Mail that their mother had “abandoned” their family to live in Switzerland. The piece mentions that Ike Jr. and Craig saw each other regularly and that Craig worked in real estate in California. 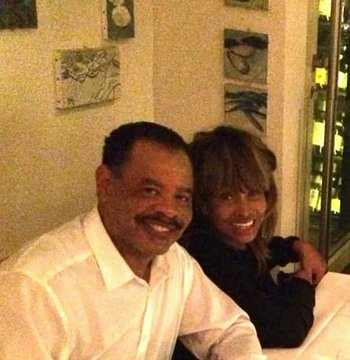 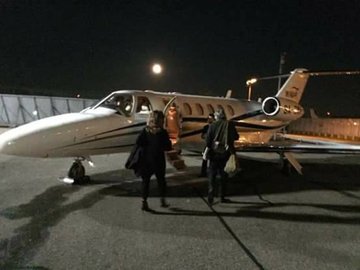 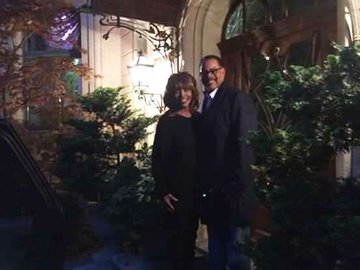 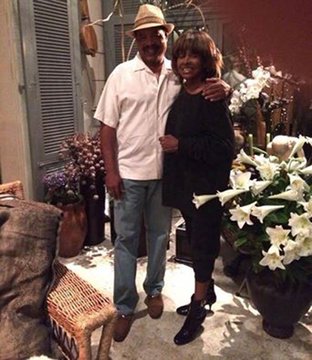 New pictures with Tina Turner and her son Craig. They both look great!@LoveTinaTurner

Who Was Craig Raymond Turner’s Father?

Craig Raymond Turner, the first-born son of singer Tina Turner, was found dead of an apparent self-inflicted gunshot wound, according to TMZ. His father was a saxophonist named Raymond Hill.

Hill was a member of Ike Turner’s band the Kings of Rhythm. He passed away in 1996 from congestive heart failure.

Comment by jah jah on July 5, 2018 at 7:36pm
And it goes to show how assinine people like Alícia Johnson and others are

Comment by jah jah on July 5, 2018 at 7:35pm
Tina Turner was always a fake flaky person , and it goes to show how assigned people like Alícia Johnson and others like her are .

Martina McMann , Alicia Johnson BOTH OF YOU ARE IDIOTS----she left them/turned he back on them years ago and not as grown men----do you even think and research or does your brain hurt when you think too much---STFU

Comment by Martina McMann on July 4, 2018 at 1:15am
Sons complain she left them and moved to Switzerland - These are grow ass mem. Dont you think Tina deserve home happiness in her life too. She wenr through a lot wirh Ike, but lived and deserves at leat some small measure of happiness, so extend condolences ans God's continued mercy and goodness.