Could This Kill The Trend? Doctors Say Wearing Skinny Jeans Can Cause Nerve Damage [Videos] 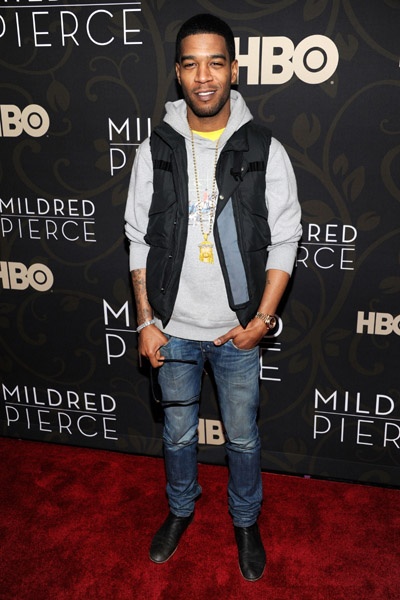 Many young kids are heavily influenced by what they see their idols wearing. When rappers like Lil Wayne and Kid Cudi step out at an event wearing skinny jeans, many teens try to emulate them.

Rappers aren't the only ones who have made the super tight pants popular. There are plenty of actors and singers who have helped to make skinny jeans the "in" thing among the general population. However, some doctors are now warning that wearing the jeans can be a health hazard. According to ABC News, wearing the jeans can temporarily pinch the nerves in your hips causing something called meralgia paresthetica.

"The disorder that occurs when one of the nerves that runs in the outer part of the thigh gets compressed. The pressure on it causes symptoms of tingling, numbness and pain," said Urologist, Dr. Karen Boyle. 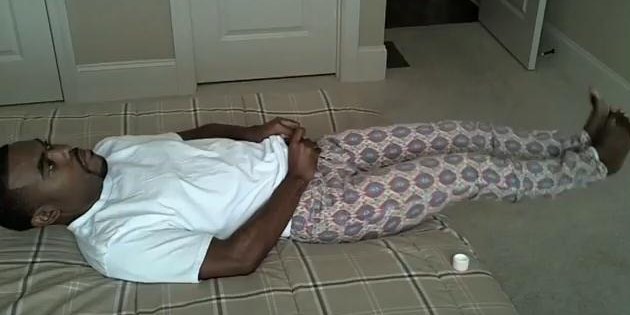 The next time you try to squeeze into a pair of skinny jeans you might want to think twice.

YES Lenore a man must have room to salute the girls

Let the cock and balls swing and stand up for the pum pum as it passes !

skinny jeans are for faggots what real man walking around like a b**** in some tight ass jeans, if it aint on my woman i aint wearing nothing tight real mfucker do real thing i dont even wear brief i wear boxers let my dick breathe every chance i get always ready for action, those mfuckers wearing those jeans they start to feel sexy like a woman no wonder they f****** each other sick ass let them die off nerves damage we can see less of them