In the new preview of ‘Wrath,’ Michelle Williams has to call the cops to help her deal with her ex-boyfriend. Lifetime has released a new preview clip for Wrath: A Seven Deadly Sins Story. The movie stars Michelle Williams, Romeo Miller, Tina Knowles-Lawson, and Antonio Cupo. Williams plays Chastity Jeffries, a single lawyer who gets to know an attractive guy called Xavier Collins (Cupo)

The charming guy is everything she can look for in a partner: he is handsome, intelligent, and a lawyer. At first, it’s all affection, but he soon turns it into an obsession. By now, Chastity has been swept up by his passion and she has gradually forsaken her principles.

In the preview clip above, you see Xavier, now fully obsessed, approaching Chastity in a park. He then demands she gives him 10 minutes of her time. But she is no longer interested in him and wants nothing more to do with him.

“I have a restraining order against you, and you are well within 100 feet of me,” she says. 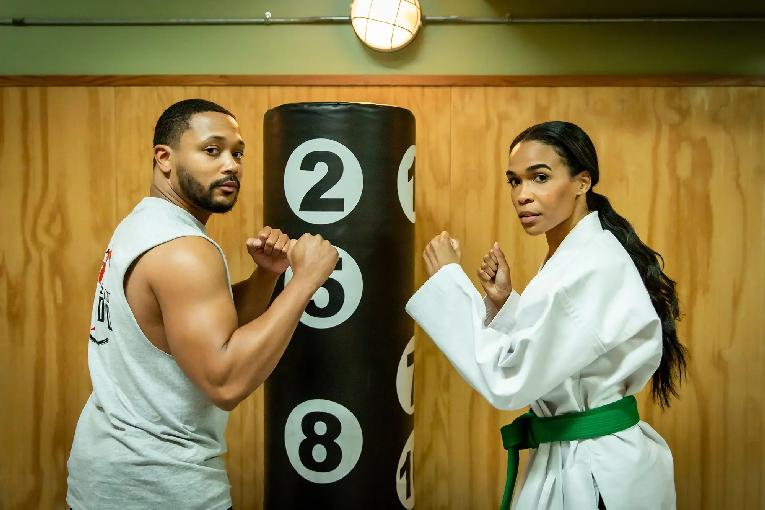 This doesn’t help. Two police officers happen to be passing about. Chastity flags them down, and they drag Xavier away. But he states to Chastity that he is not giving up.


The film is a continuation of Lifetime’s Seven Deadly Sins anthology film series. They are all based on a series of books written by Victoria Christopher Murray. Wrath is the third film in the franchise and like the others, the executive producers are T.D. Jakes, Shaun Robinson and Derrick Williams.

Relationships are tricky in many ways. I myself often use my account on a dating site. This seems to me more secure, since such a resource allows you to be as anonymous as possible. But the problem is that you have to reveal your incognito if you want a real date. It's just a lottery, baby.. You just have to always be a little on your guard.