Colombian paramilitary leader 'sexually abused more than 200 girls under the age of 14 and could have fathered more than 70 children' before he was extradited to the U.S. for cocaine trafficking 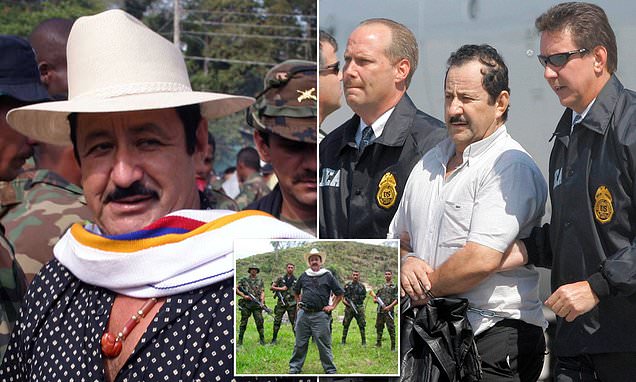 A former Colombian paramilitary leader allegedly sexually abused more than 200 girls and is thought to be the father of more than 70 children.

But according to a report released by the Interior Secretary of the northern Colombian department of Magdalena, Serna raped hundreds of minors over a period of 15 to 20 years.

It was during that same time that Serna was at the head of the Autodefensas Unidas de Colombia (United Self Defense Forces of Colombia, AUC).

The group was engulfed in a bloody battle with the FARC and ELN rebel groups and set off countless attacks against innocent civilians.

The report, which Interior Secretary Norma Vera Salazar had been working on since 2002, claims that the parents of half of the victims voluntarily turned over their children to the now 70-year-old Colombian. 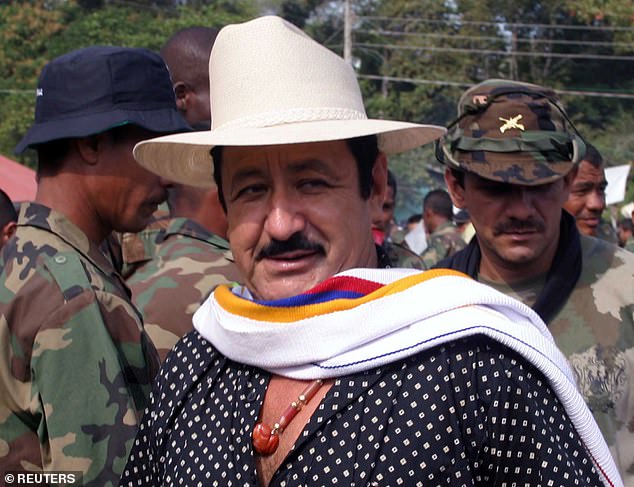 Other girls were swapped by their families for gifts, investigators say.

'They could not say no because of fear,' said Vera Salazar, according to Colombian newspaper El Tiempo.

Nicknamed 'Taladro' or 'Drill' because of his sexual ambitions, Serna specifically picked out his victims.

They all were required to be light skinned, virgins and have wide hips. Only one girl was of a dark skin tone complexion.

Vera Salazar, who interviewed numerous victims for the study, explained that a 13-year-old girl was showered with lavish gifts such as jewelry and trips.

The teenage girl, who lived with her father, was frightened over what Serna was capable to doing if she turned down his demands for sex.

She is reported to have said: 'I was very afraid to tell him that I did not want to because all the people were talking about him sending someone to kill anyone who did not do what he wanted.' 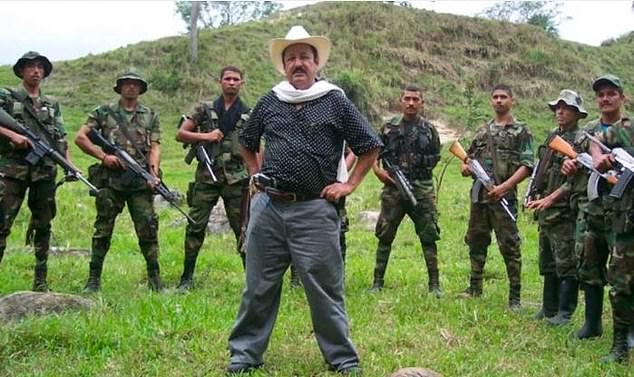 The young girls who Serna allegedly forced himself upon were moved to a farmhouse located in the outskirts of Santa Marta, a city in the department of Magdalena.

According to the report, he would abuse the girls for up to three months, before finding a younger victim. Some of them girls were allegedly passed off to other men in the organization.

The girls were also forced to play a part in surveying the area and tipping of the organization's henchmen for possible law enforcement movement.

Serna admitted to a Colombian court that he was the legitimate father of 38 children, but Vera Salazar's report estimates that he could easily be the parent to more than 70. 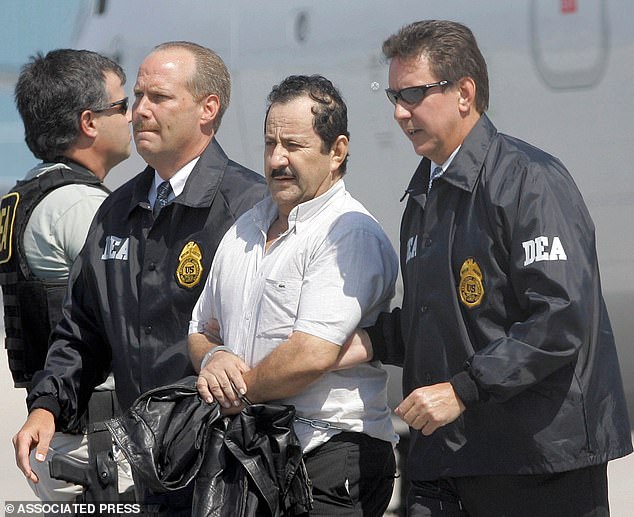 The Interior Secretary said it was Serna's ambition to create a structure where the family was the base of his criminal organization, and he welcomed the sons who were born out his abuse of the minors.

Serna and his gang put down their weapons in February 2006 as a part of Colombia's Justice and Peace reform program which also led to the disarmament of the FARC.

In 2008, Serna was extradited to the United States and pleaded guilty the following year to one count of conspiring to distribute cocaine and intending to import the drugs into the U.S. territory.

As part of his plea agreement with the Department of Justice, he was sentenced in 2017 to a prison sentence of 16 years and six months.

Details of the Colombian investigation will be presented at the 2019 Social Sciences and Humanities Conference that will be held France in July.